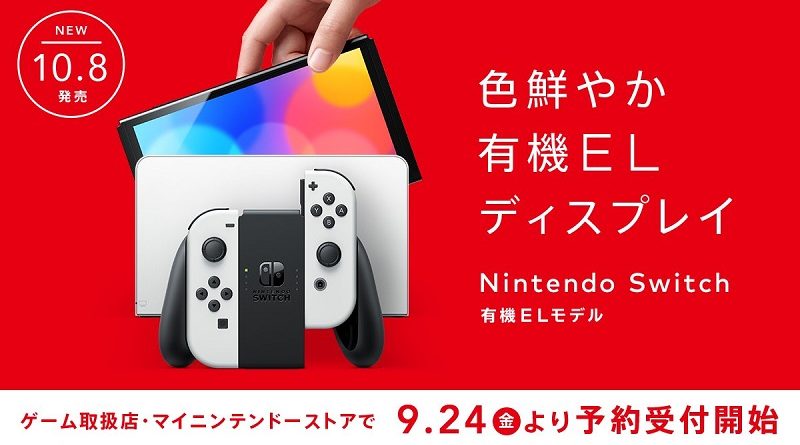 Today’s Daily news: Devblog post for Hindsight 20/20: Wrath of the Raakshasa, but also…

Hindsight 20/20: Wrath of the Raakshasa

Triple-I Games have shared another Devblog post for Hindsight 20/20: Wrath of the Raakshasa. This one showcases some more enemies you will face in the game. Click here to check it out!

Hindsight 20/20: Wrath of the Raakshasa (Switch – eShop) comes out on September 9th in Europe and North America.

Back when Nintendo revealed the Nintendo Switch OLED model, they specified that pre-orders for Japan would not open before late September. And we finally know when that will be: Nintendo have announced that pre-orders will kick off on September 24th in stores (including online) and on the My Nintendo Store. 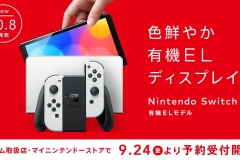 Here’s the latest video about moon and its hidden ending:

Continuing on from our last video on Moon’s “Hidden Ending”, Kimura-san discusses its secret origins in the theatrical work he was doing on the side, back when he was on the Romancing Saga team! What does Osamu Tezuka’s manga Phoenix have to do with anything, just what were these one-man plays, and how does everything tie back in to Moon’s soundtrack? Watch on to find out!