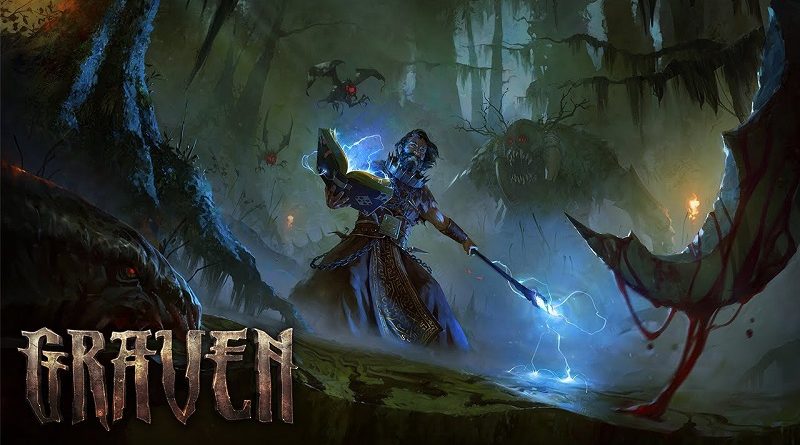 1C Entertainment have announced their latest game for the Nintendo Switch: Graven, a dark-fantasy action-adventure FPS developed by Slipgate Ironworks. It will be released in 2021 in Europe and North America.

Here’s some videos (debut trailer and footage), along with some details, and some screenshots:

GRAVEN delves into a gruesome medieval world of deities and monstrosities as a disgraced Priest of the Orthogonal Order. When a heretical member of the Order sacrifices the Priest’s adoptive daughter, the Priest lethally retaliates in a bout of righteous fury. Tried and found guilty by his brothers and now exiled to the burning sands, he closes his eyes for one last prayer, for peace. The Creator speaks to him directly: “You will have to earn your peace.”

Heed the Creator by hunting down the foul heretical sects responsible for conjuring plagues and twisting the natural order of the seasons. Blending action, exploration, and puzzle-solving, GRAVEN takes cues from classic shooters, immersive sims, and action RPGs alike. Journey across three expansive, open-ended regions, and scour the lands to purge evil.

Carefully observe a reactive world to find the way: with a journal, the player drives the exploration instead of following waypoints. Listen to townsfolks’ woes and slay the monsters responsible for their torment. Banish over thirty distinct enemies from plagued madmen to swamp beasts with powerful sorceries such as wild blasts of lightning and scorching rays of flame. Solve environmental puzzles with those same powers, altering the world with spells.

Wield destructive conventional weaponry, including magic staves and wrist-mounted crossbows. Find hidden gold to upgrade weapons and spells at blacksmiths and alchemists. Return to previously-plundered areas with new abilities to uncover secrets and entirely new areas. With more than 30 weapons and spells, GRAVEN encourages experimentation. Play solo, with one friend in split-screen co-op, or even in a party of four online for complete arcane chaos. 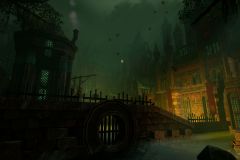 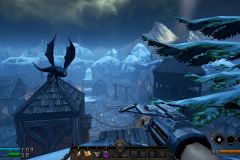 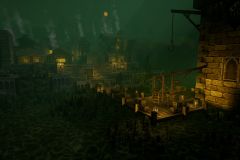 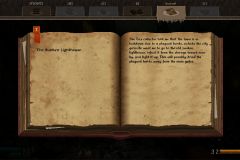 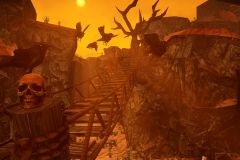 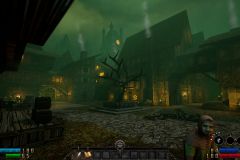 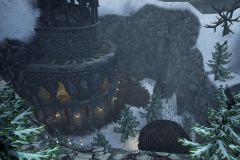 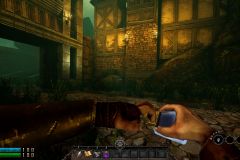 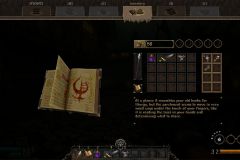 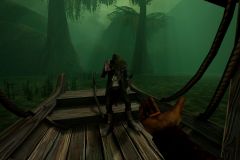 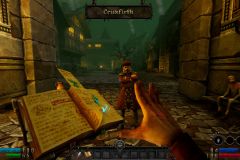 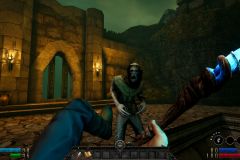 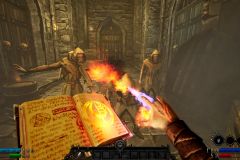 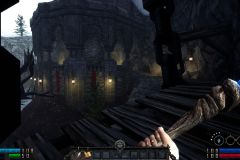 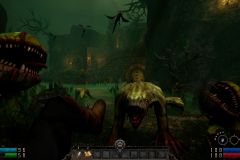 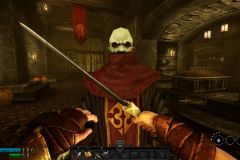 Graven (Switch – eShop) comes out in 2021 in Europe and North America.

nWay have announced that the latest DLC character for Power Rangers: Battle for the Grid, Lauren Shiba (Red Samurai Ranger), will be released on September 15th, as part of Season 3.

Here’s the gameplay trailer for that DLC character:

Here’s the boxart for Re:ZERO – Starting Life in Another World: The Prophecy of the Throne: 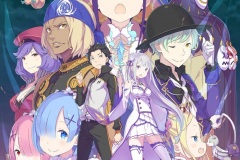 Re:ZERO – Starting Life in Another World: The Prophecy of the Throne (Switch) does not have a release date yet.

Fantastico Studio have announced their latest game for the Nintendo Switch: Firework, an action platformer developed by Ivan Zanotti. It will be released on September 11th in Europe and North America.

Here’s a trailer and some details, along with some screenshots:

Follow “Yan the Defective One” through his fight against the Fire Troops and let him unveil the Facility’s mystery. Jump, fire, dash in midair and save the Facility from burning; FIREWORK is an action platformer in which heart echoes games like Megaman and Cave Story.

Dive into a modern tale written by David de La Rosa and developed by Ivan Zanotti.

Make your way through the Facility and face platform challenges.
Repel the fire, extinguishing its flames and soldiers.
Obtain hidden power-ups and special equipment.

The game finally arrives on Nintendo Switch in a revisited version and enriched by the brilliant Co-Op mode, perfect to be played with JoyCon™ together with a friend. 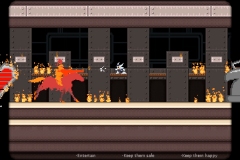 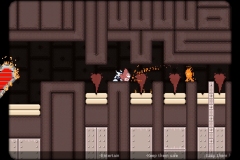 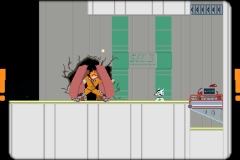 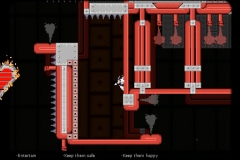 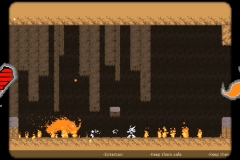 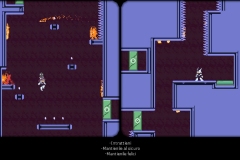 Firework (Switch – eShop) comes out on September 11th in Europe and North America.

Here’s a trailer for Persian Nights: Sands of Wonders, already available in Europe and North America: