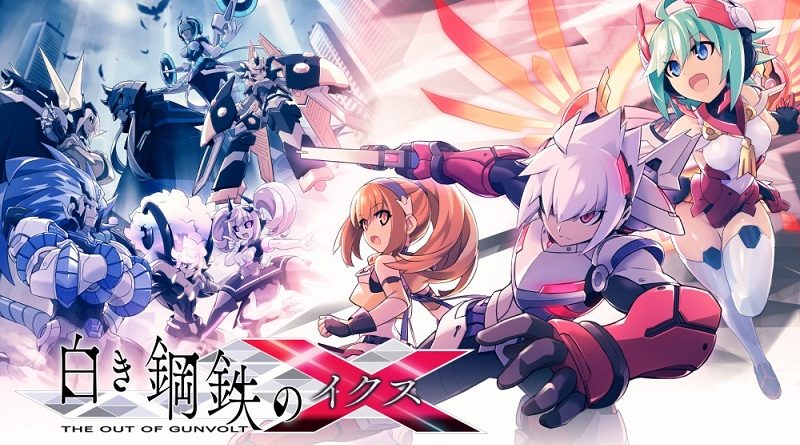 Earlier this year, Arc System Works announced a “new” Under Night game called Under Night In-Birth Exe:Late[cl-r], but didn’t specify for which platforms it would be. And today, they announced that it’s coming to the Nintendo Switch, in early 2020. PQube have confirmed that there would also be a European release, as close to the Japanese and North American release as possible.

Developed by acclaimed 2D fighting game studio French-Bread, Under Night In-Brith Exe:Late[cl-r] will feature a new playable character –Londrekia– and updates to the game which include nearly a thousand balance changes and new moves.

In Under Night In-Birth, a mysterious phenomenon, known only as ‘the Hollow Night’, has enveloped regions of Japan in darkness for several centuries. Every area affected by the Hollow Night is beset by shadowy monsters, know as ‘Voids’, who feed off of a power called ‘Existence’. Most humans don’t possess the ability to see or come in contact with Voids, and therefore remain safe.

You, however, are not so lucky. As one of a cast of unique characters, players fight their way through the dangers of the Hollow Night and defeat those who would try to get in your way. The game features classic 2D anime fighter controls with a splash of devastating combos and unique fighting styles sure to keep your appetite for battle sated. 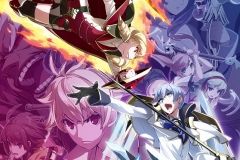 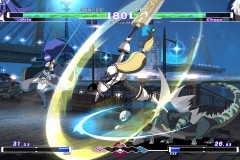 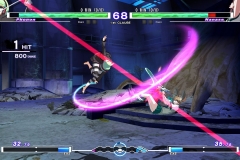 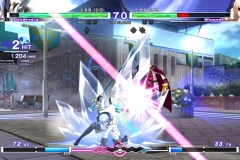 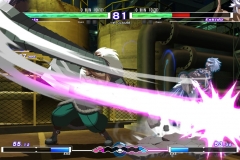 Under Night In-Birth Exe:Late[cl-r] (Switch) comes out in early 2020 worldwide. The Upcoming Games page has been updated!

Koei-Tecmo have announced yet another game for the Nintendo Switch, and this one is rather unexpected. It’s Fairy Tail (like the famous manga / anime series, that it’s actually an adaptation of), and it will be released in 2020 worldwide.

Demons, dark wizards, dragons, and cats – players will find it all as they start your journey in the land of Fiore. In FAIRY TAIL, wizards play through the adventures of Natsu Dragneel and Lucy Heartfilia, as well as other eccentric members of the FAIRY TAIL mage guild, on a fun-filled and thrilling quest. GUST Studios is creating the game under the supervision of author Hiro Mashima, promising a faithful recreation for the FAIRY TAIL world and its unusual inhabitants; including everything from magic to its iconic characters.

Fairy Tail (Switch) comes out in 2020 worldwide. The Upcoming Games page has been updated! 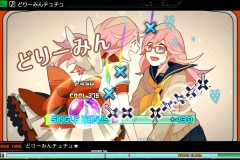 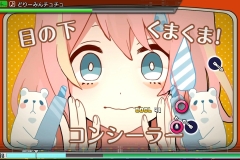 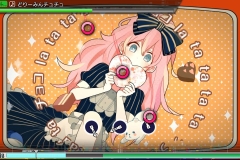 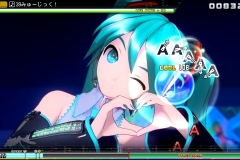 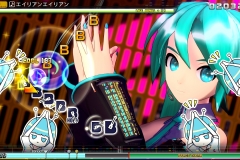 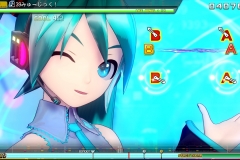 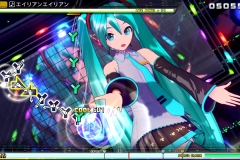 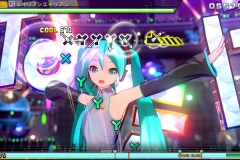 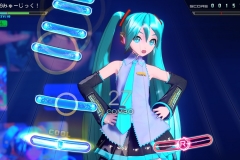 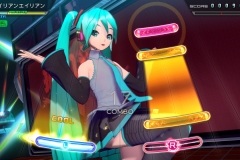 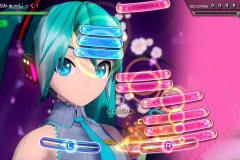 Hatsune Miku Project Diva Mega 39’s (Switch) comes out on February 13th in Japan, and next year in Europe and North America.

Starting today, Gunvolt Chronicles: Luminous Avenger iX is available for pre-purchase on the Nintendo eShop in Japan. It costs 1 960 Yen, and requires 864MB of free space. This version does offer an English language option, so if you’re interested in importing a Japanese retail copy, you’re in luck!

Here’s the latest trailer and some 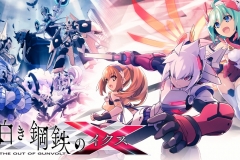 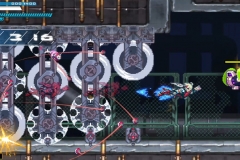 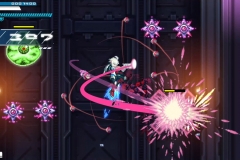 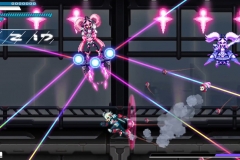 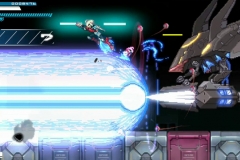 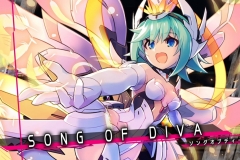 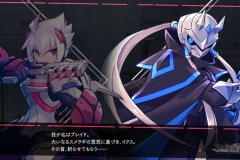 The Ninja Jajamaru-kun Collection will be released on December 12th in Japan, and will cost 4 200 Yen + taxes at retail and 3 980 Yen on the Nintendo eShop. 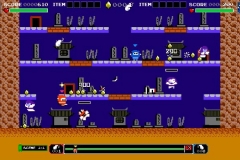 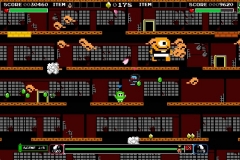 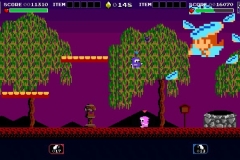 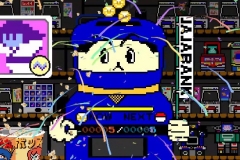 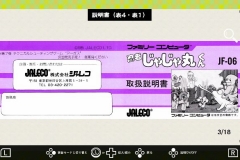 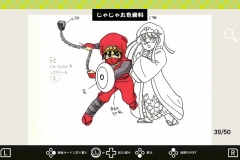 Ninja Jajamaru-kun Collection (Switch) comes out on December 12th in Japan. The Upcoming Games page has been updated!

Natsume have announced that Harvest Moon: Mad Dash will be released in October in North America. Fans who pre-order the game at GameStop will get a squishable sheep keychain.

Harvest Moon: Mad Dash (Switch) comes out this October in North America, and later in Europe. The Upcoming Games page has been updated!