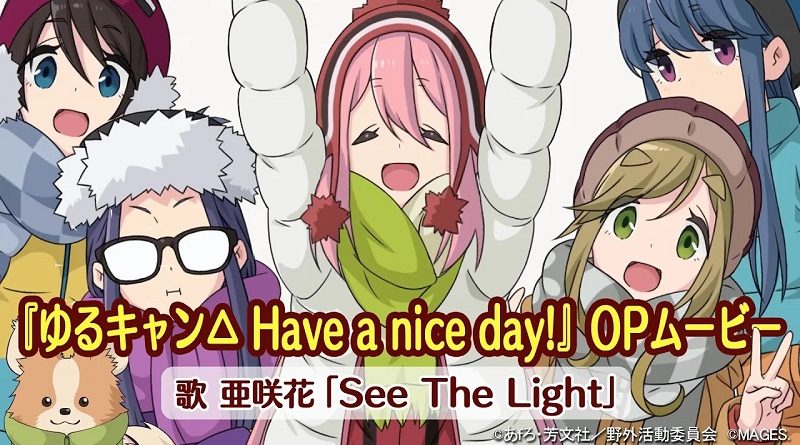 Daily news: official interview for Lost In Random, but also…

Electronic Arts have shared an official interview with Olov Redmalm (Creative Director and Lead Writer) about Lost In Random, and more precisely its Story: click here to check it out!

At its core, Lost In Random is a coming of age story about facing the fear of randomness. Everyone has uncertainty in their lives and we grasp at whatever control we can get, postponing the reality that everything changes. I was particularly drawn to the theme as I’m a pretty worried person myself, often trying to predict one “dice roll” after another to protect myself from harm. That’s insane! But so human and so common. I have many anxious friends, colleagues, and loved ones, so I wanted to explore that further in this story about the fear of losing control versus rolling with the punches and dealing with the hand you’ve been dealt. (We’ve got lots of these puns just piled up and waiting to be released to an unsuspecting public, so please excuse me.) 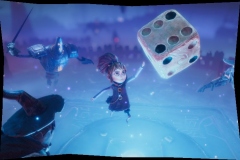 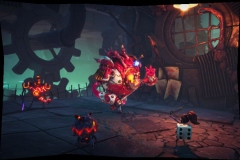 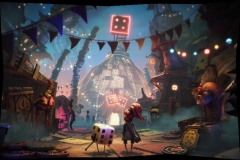 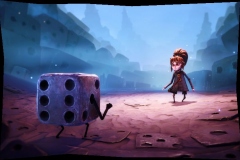 Here’s the latest videos for Yuru Camp △ Have a nice day!, with:

Yuru Camp △ Have a nice day! (Switch) comes out on November 11th in Japan.

Mojang Studios have announced that this year’s Minecraft Live event will take place on October 16th at 9AM PT / 12PM ET / 5PM BST / 6PM CEST / October 17th at 1AM JST. It will feature the following:

Minecraft Live is back! Are you ready to witness the next update reveal in Quadramorphic Endervision? Are you prepared to hear exciting news through our Pillager Raid-eo digital audio system? Will your device handle the mob vote beaming through the state-of-the-art B.E.A.C.O.N broadcasting system?