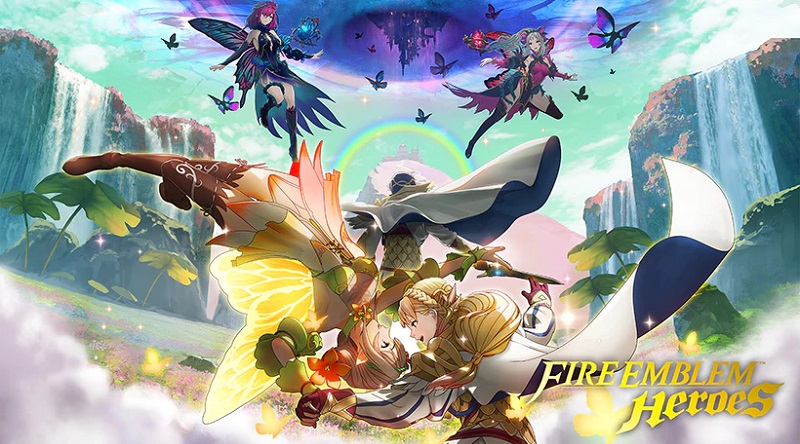 Today’s Daily news: latest Kickstarter update for There Is No Light, but also…

The latest Kickstarter update for There Is No Light is now live. This one is a short Q&A: click here to check it out! 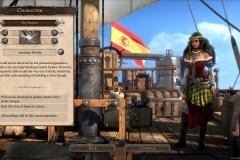 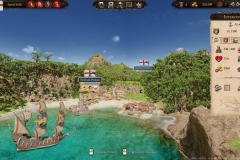 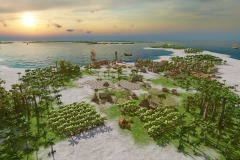 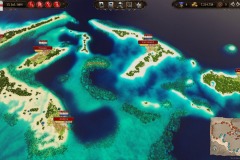 Petit Depotto have announced that Gnosia is to get a retail release on December 17th in Japan. It will cost 4 800 Yen + taxes, with the following as early purchase bonuses:

Gnosia (Switch) comes out at retail on December 17th in Japan.

Here’s the preview video and some character artworks for the latest Mythic Hero Summoning Event in Fire Emblem Heroes, running from September 30th to October 7th: 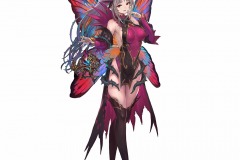 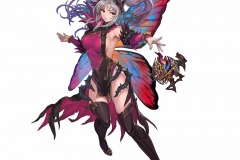 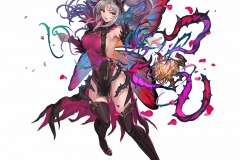 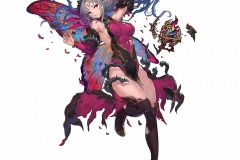 Here’s the preview for the next episode of Pokémon no Uchi Atsumaru?, which airs this Sunday (October 4th) in Japan: