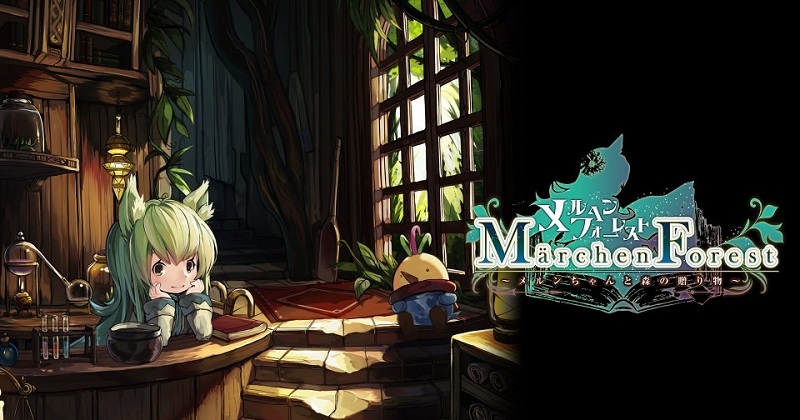 Today’s Daily news: The Ramen Sensei announced for the Nintendo Switch, but also…

Here’s the latest set of pictures for Mad Rat Dead, this time focusing on some of the bosses found in the game: 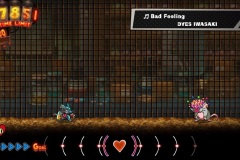 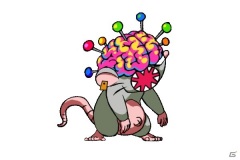 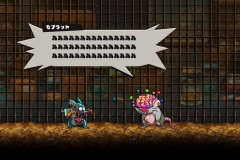 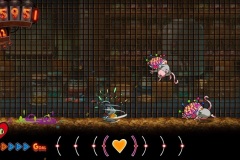 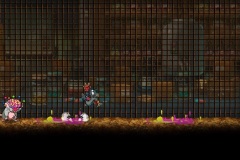 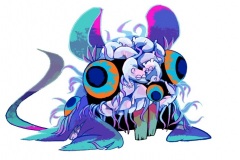 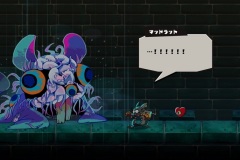 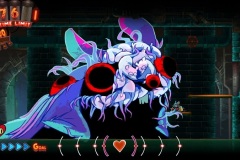 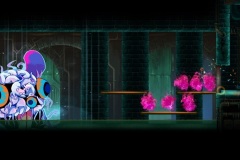 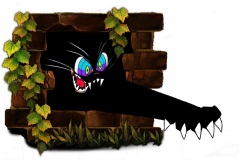 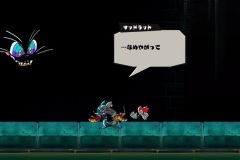 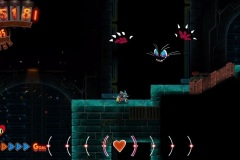 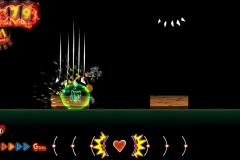 Kairosoft have announced their latest game for the Nintendo Switch: The Ramen Sensei. It will be released on October 8th worldwide, with digital pre-purchases going live on October 1st. As usual, the Japanese version of the game will offer an English language option. 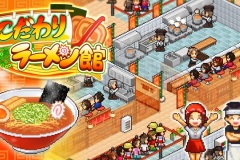 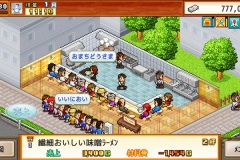 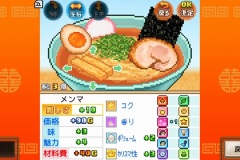 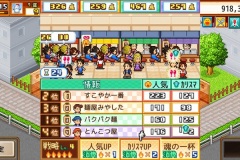 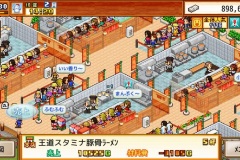 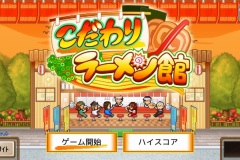 Clouded Leopard Entertainment have announced that they will publish Märchen Forest: Mylne and the Forest Gift – Complete Edition (a fantasy Dungeon RPG developed by Primary Orbit) on Nintendo Switch. The game will offer an English language option in Japan.

Here’s an old trailer, a key illustration and a character artwork: 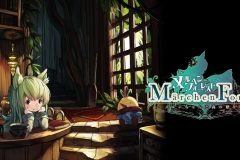 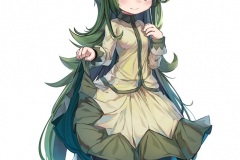 Märchen Forest: Mylne and the Forest Gift – Complete Edition (Switch) does not have a release date yet.

JanduSoft have announced their latest game for the Nintendo Switch: Smoots World Cup Tennis (developed by Kaneda Games). It will be released on October 1st in Europe and North America.

Customize your appearance! Create your Smoot with your own style, and chose amongst lots of fashion complements and accessories. Prepare for a hard season Beat the 66 tournaments in the World Circuit to be the top 1 in the SMOOT ranking. Defeat all your opponents and be a reference! Improve your skills while playing. The opponents are tough and you must be prepared. During the season, you will be able to unlock different funny mini games, letting you improve your skills. Improve your skills by playing different mini games around the world. Play local multiplayer games with your friends, up to 4 players.

Forever Entertainment have announced that Thief Simulator has now sold over 600 000 units on Nintendo Switch alone. As usual, no regional breakdown is provided.