SFB Games (the developers of Snipperclips) have revealed their latest game: Tangle Tower. Unlike Snipperclips, it’s a mystery game featuring a digitally-painted. It will be released on Nintendo Switch on October 10th in Europe and North America, and will cost £15.49.

Here’s a trailer, some details, and some screenshots (+ artworks):

Investigate a curious murder case at Tangle Tower, an ominous mansion where secrets lurk in the darkest corners. Hunt for clues, interrogate eccentric suspects and untangle many brain-twisting puzzles! A shocking murder has taken place in the highest room of Tangle Tower. The lead suspect is a shadowy figure, found looming over the victim’s body. The only problem – it’s not a person… it’s a painting! Will you be able to solve this bizarre mystery and uncover the secrets of Tangle Tower? Enjoy Tangle Tower’s beautiful digitally-painted world and become enchanted by its atmospheric original orchestral soundtrack. Decode a murder mystery brought to life by fully voiced and animated characters, bearing the artistic hallmarks of previous SFB Games titles (Detective Grimoire, Haunt the House, Snipperclips). 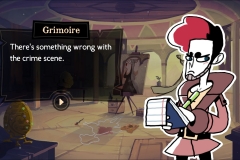 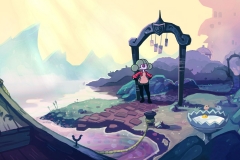 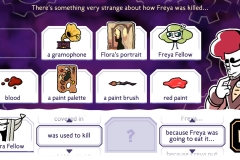 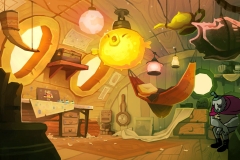 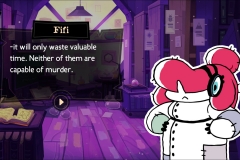 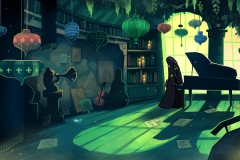 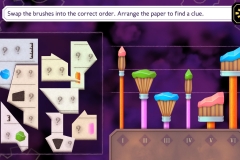 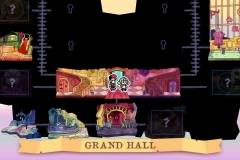 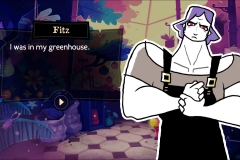 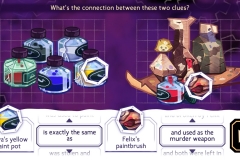 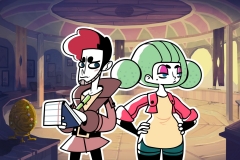 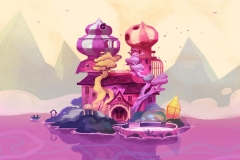 Tangle Tower (Switch – eShop) comes out on October 10th in Europe and North America. The Upcoming Games page has been updated!

Koei-Tecmo and Gust have shared details about the free Software updates for Atelier Ryza: Ever Darkness & the Secret Hideout. They will provides the following new features and improvements: 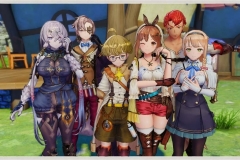 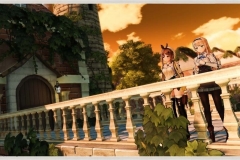 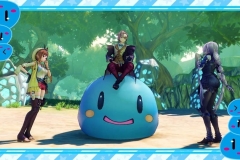 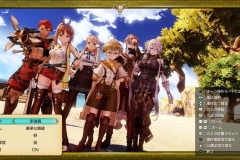 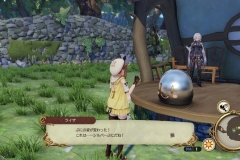 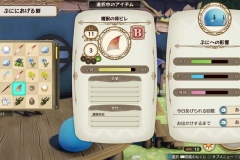 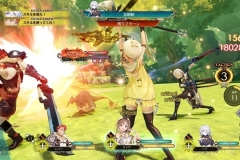 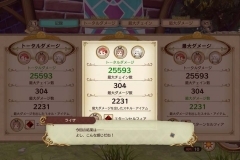 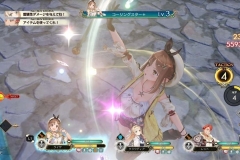 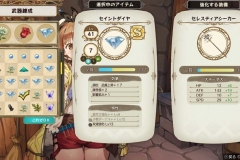 And here’s a trailer introducing the free Software updates for the game:

Right now, it’s not clear when those updates will be released in Europe and North America, but it’s pretty safe to assume those released before the western release will be available at launch.

Sonic Powered have announced that they are brinbging the Tetsudou Nippon! series to the Nintendo Switch, with Tetsudou Nippon! Rosen Tabi Eizan Densha-hen releasing this Fall in Japan. It will cost 6 9802 Yen + taxes. Unfortunately, no trailer or even screenshots yet! 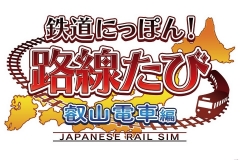 Tetsudou Nippon! Rosen Tabi Eizan Densha-hen (Switch) comes out this Fall in Japan. The Upcoming Games page has been updated!

In a world teeming with magic and danger, a city of accountants exists which has sequestered itself behind high walls and generally unacceptable accounting principles. A battle accountant there, George, is assigned the unenviable task of leaving the safety of the city in order to storm a nearby castle, slay the dragon, rescue the princess, and (most importantly) rescue the unpaid tax revenue. Meanwhile, Ayraw (the dragon), is tired of knights showing up to slay her, and is a bit jealous no one ever wants to rescue her. So she concocts a plan to trick George into rescuing her instead of rescuing the princess. Hijinks ensue as the two team up, the unlikely duo slowly growing closer through their shared adventure.

Dragon Audit (Switch – eShop) does not have a release date yet. The Upcoming Games page has been updated!

Here’s the recording of the latest livestream from PQube, showcasing Cat Quest II: The Lupus Empire:

Sparklite (Switch – eShop) comes out on November 14th in Europe and North America.