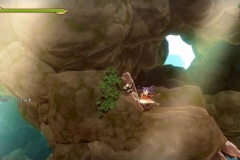 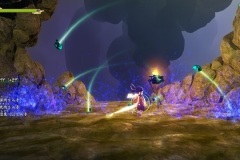 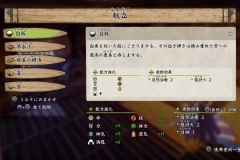 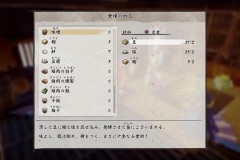 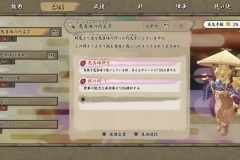 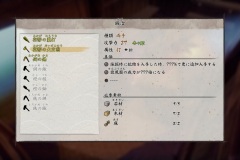 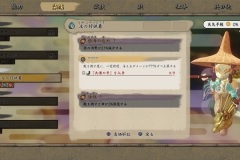 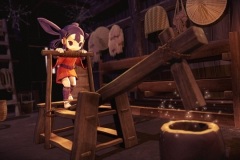 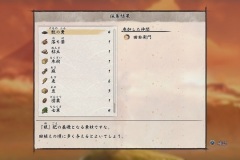 Here’s the latest videos for Ninjala, with:

Here’s a key visual for Re:ZERO – Starting Life in Another World: The Prophecy of the Throne: 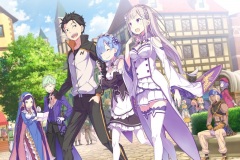 Re:ZERO – Starting Life in Another World: The Prophecy of the Throne (Switch) does not have a release date yet.

Nacon have shared details about the contents of the two editions of Tennis World Tour 2: 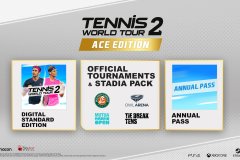 Tennis World Tour 2 (Switch) does not have a release date yet.

MX vs ATV All Out

Here’s the launch trailer for MX vs ATV All Out, now available in Europe and North America:

Ary and the Secret of Seasons was released yesterday in Europe and North America, and unfortunately, it’s suffering from various issues at launch. The developers have shared a list of issues they’re already aware of and working on resolving:

Unfortunately, no ETA is provided for possible updates to fix those issues.