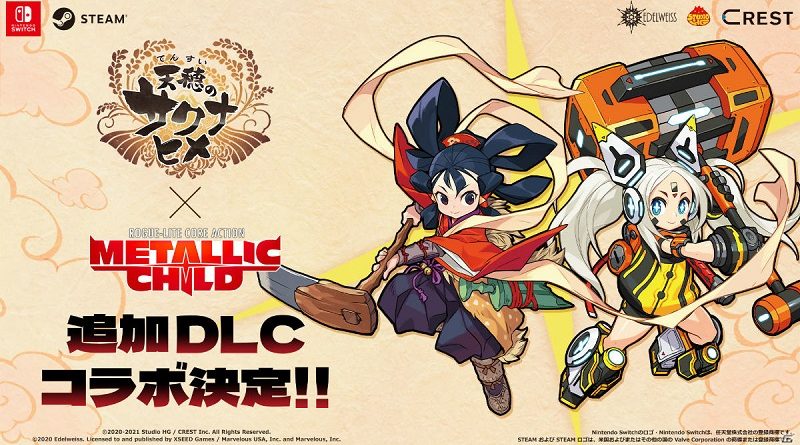 CREST have announced that Metallic Child is to get some collab. DLC with Sakuna: Of Rice and Ruin. More details about this DLC will be shared at a later date! 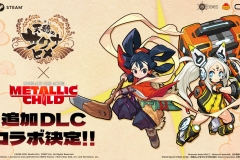 Also, starting today, Metallic Child is available for digital pre-order in Japan. It costs 3 184 Yen until October 15th (regular price: 3 980 Yen), and it requires just a little over 1GB of free space. This version of the game does offer an English language option. 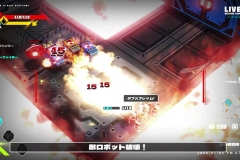 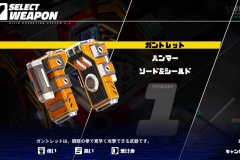 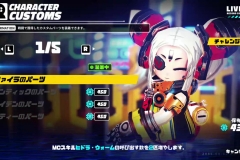 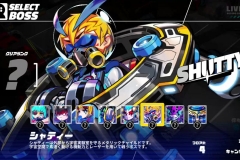 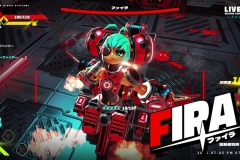 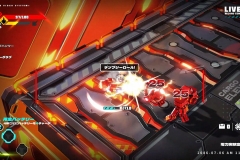 MoeNovel have announced their latest game for the Nintendo Switch: Lovekami -Healing Harem-. It will be released on September 9th in Japan, and it’s now available for digital pre-purchase for 1 440 Yen (regular price from September 22nd: 1 800 Yen). It requires 2.2GB of free space, and does offer an English language option.

Here’s a trailer and some pictures (screenshots and character artworks): 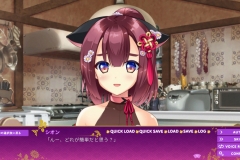 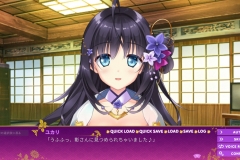 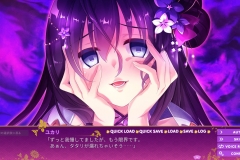 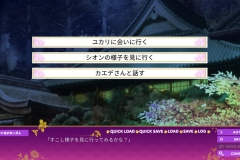 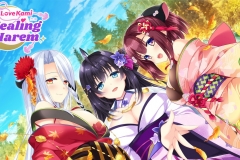 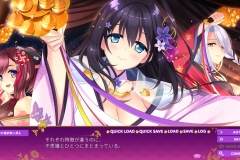 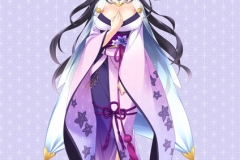 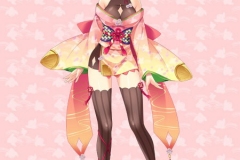 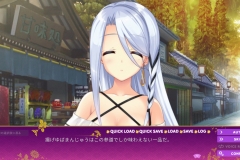 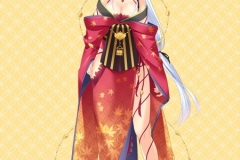