NIS America have announced that they will release R-Type Final 2 in Europe and North America this Spring. Two editions will be available: 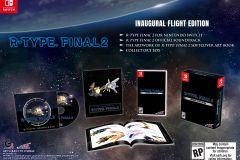 Next, here’s a trailer, some details, the list of key features, and some screenshots:

For the first time in nearly two decades, you can experience R-Type Final 2, now on PC! Feel the rush of mowing down hordes of Bydo with your fleet of R-Type fighters equipped with an arsenal of new and classic wave cannons, force units, bit devices, and devastating delta weapons. The Bydo threat is always evolving, as new enemies spawn from the wreckage of fallen foes, and stages are corrupted and altered by the sentient Bydo corruption. R-Type Final 2 unites the explosive action of the original games with modernized visuals and gameplay features, making this a must-have title for new and old shoot-’em-up fans alike. 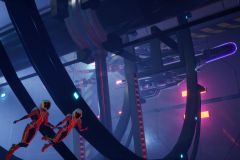 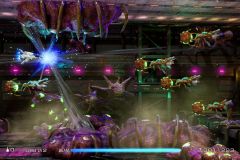 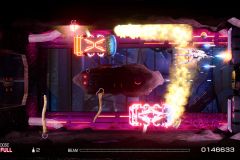 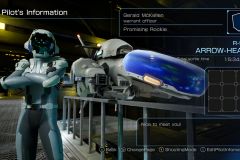 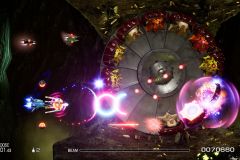 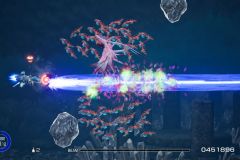 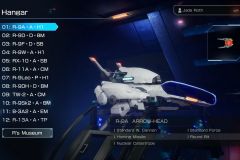 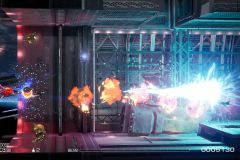 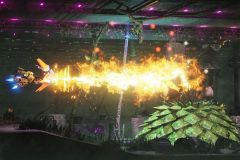 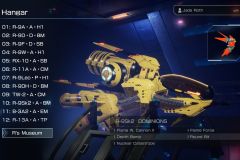 R-Type Final 2 (Switch) comes out this Spring in Europe and North America. No release date for Japan yet.

John J. Rambo, the former Special Forces soldier, brings his unique fighting skills to the Mortal Kombat universe, equipped with his signature survival knife for up close encounters and compound bow for longer range targets. As an expert in hand-to-hand combat, Rambo attacks with vicious grapples and uses traps to keep his opponents guessing, combined with his brutal strength to take on any Kombatant who stands in his way.

Rambo (also coming to previous versions of the game as part of the Kombat Pass 2) will be voiced by Sylvester Stallone himself. This new character will come with character skin variants inspired by the “First Blood,” “Rambo: First Blood Part II” and “Rambo III” films.

Harmonix have announced that Fuser has gone gold. They have also announced that the game is to get a VIP Edition at launch (price: $99.99), which includes 25 additional songs as DLC.

Koei-Tecmo have announced that Romance of the Three Kingdoms XIV: Diplomacy and Strategy Expansion Pack will be released on February 11th in Europe and North America.

Players who buy the game at launch will get the bonus scenario “The Fall of Shu Han” for free. As for Nintendo Switch players, they will also get another bonus scenario for free, “Battle of the Yiling” (originally an early purchase bonus for the initial release, on other platforms).

In Romance of The Three Kingdoms XIV: Diplomacy and Strategy Expansion Pack, players are able to acquire geographical advantages once they have conquered a certain amount of cities within a province, with each province boasting its own unique advantages to help, turn the tides in battle. For example: conquering the Qing Province grants the High Reputation ability — expanding the auto conquer range — while conquering Southern Jing Province enhances the probability of recruiting free officers or captives with the Rhetorician advantage.

Once certain geographical advantages are unlocked, players can open-up trade routes with Eurasian countries – a series first! The four great empires that existed during the same era, Daqin (Rome), Anxi (Parthia), Guishuang (Kushan) and Tianzhu (India) can now become trade partners, and through developing strong relations with each empire, players will earn techniques or books, teaching special tactics. The Parthian Shot Tome, for example, enables commanders to learn the Parthian Shot ability for their units, while Mansumriti increases politics and prolongs the life of ally units. Some of these abilities are extremely powerful, so players must carefully consider their relations with Eurasian empires, while at the same time preventing enemy forces from commencing trade.

In addition, new officer characteristics focusing on trade have been added to the Diplomacy and Strategy Expansion Pack. March Leader decreases the number of days required for trade, while Special Envoy makes it easier to increase relation levels. These new characteristics help players smooth-out relationships with their trading partners. 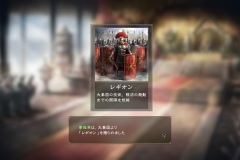 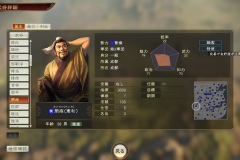 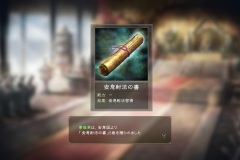 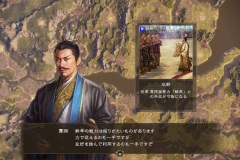 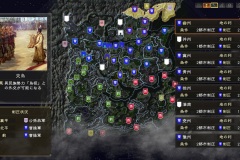 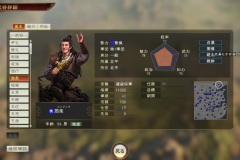 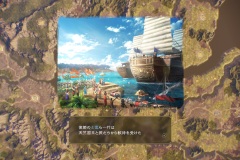 Romance of the Three Kingdoms XIV: Diplomacy and Strategy Expansion Pack (Switch) comes out on December 10th in Japan, and February 11th in Europe and North America.