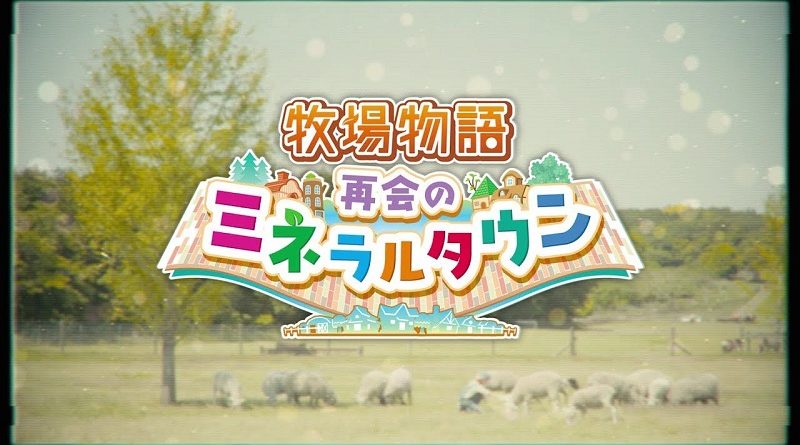 With left than two weeks until release, Disgaea 4 Complete + is getting a demo version, now available in Europe and North America. It allows you play through the first chapter of the game, and then transfer your progress to the full game once it’s released. The demo will most likely be released in Japan later this week.

Disgaea 4 Complete + (Switch) comes out on October 29th in Europe and North America, October 31st in Japan, and November 5th in Oceania.

Marvelous have announced that the Complete Guidebook for Story of Seasons: Friends of Mineral Town will be released on October 26th in Japan. It will cost 1 700 Yen + taxes, and will feature 270 pages of info:

Of course, the guidebook will only cover content available at launch, and will not contain anything about any potential DLC, or changes made in post-launch updates.

Here’s what the cover of the guidebook looks like: 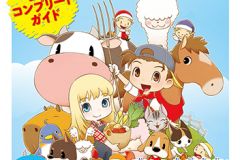