Today’s Daily news: digital pre-orders for Sakuna: Of Rice and Ruin in Europe and North America, but also…

Heads up for players interested in Sakuna: Of Rice and Ruin, digital pre-orders are now live on the Nintendo eShop in Europe and North America.

Also, here’s the latest trailer for the game, along with some more pictures (artworks, screenshots of the Nintendo Switch version): 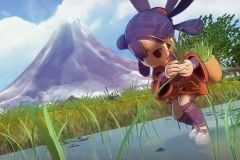 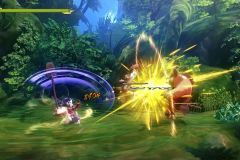 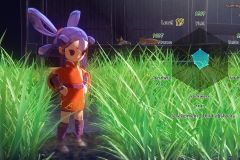 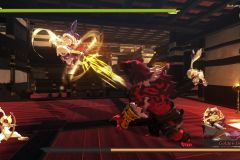 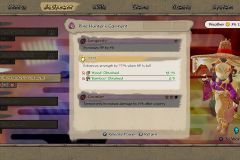 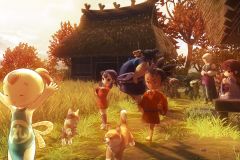 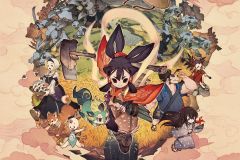 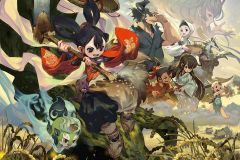 Finally, XSEED have shared a localisation blog post for the game, introducing the main cast and the various voice actors bringing the characters to life in English: click here to check it out!

Annapurna Interactive have announced their latest game for the Nintendo Switch: If Found (developed by Dreamfeel). It will be released on October 22nd in Europe and North America.

Here’s a music video for the game:

If Found (Switch – eShop) comes out on October 22nd in Europe and North America.

Here’s the latest set of screenshots for Torchlight III: 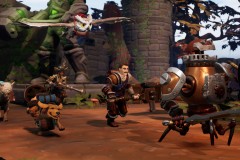 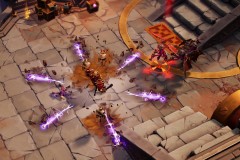 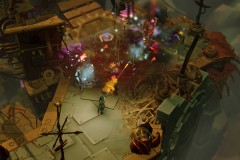 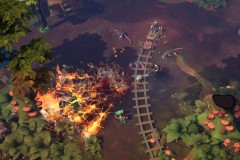 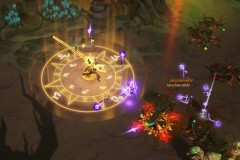 Here’s the recording of the launch livestream for Robotics;Notes Double Pack (now available in North America):

Ravenscourt have shared some details about a new mode introduced in Let’s Sing 2021: Legend Mode!

In the new Legend Mode, it’s you against the avatar. The Legend Mode adds a brand new solo experience to the world of Let’s Sing 2021. The avatars will become the opponents and players will need to step up their singing game if they want to win. The Legend Mode will have 16 challengers, each presenting three basic challenges to test the player’s talent, and a final boss battle against the player.

And here’s the full tracklist for the international version of the game: