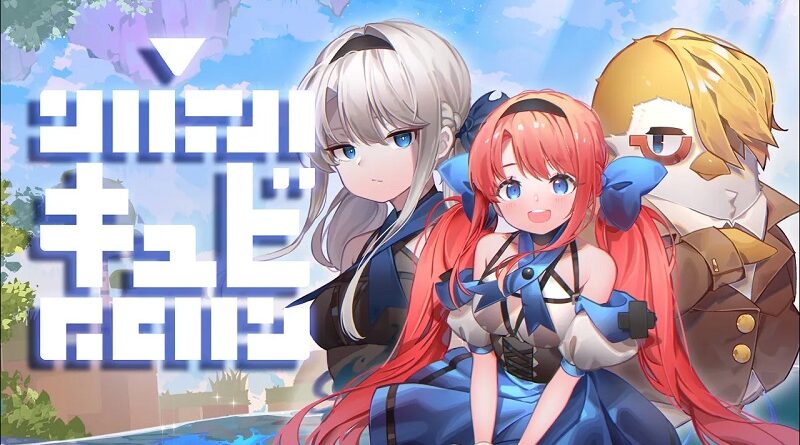 CFK have announced that QV will be released on November 26th worldwide. Digital pre-orders will go live on November 12th, with a 20% off discount. In Japan, it will cost 1 650 Yen + taxes, and as previously announced, it will offer an English language option. 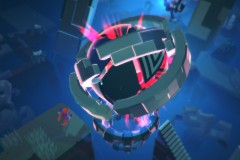 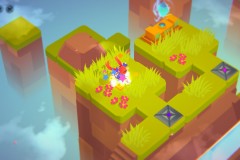 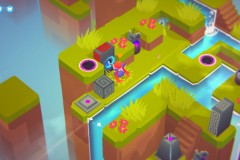 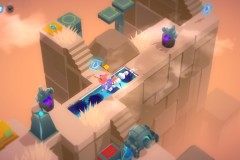 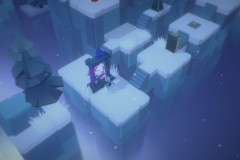 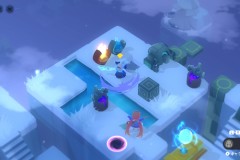 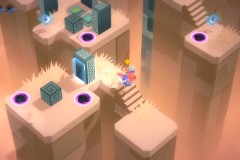 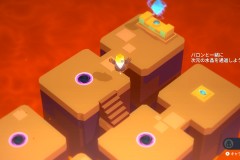 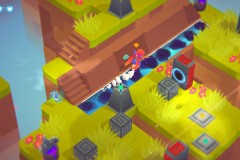 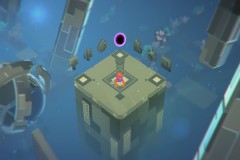 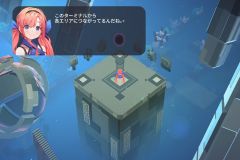 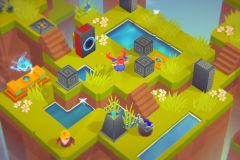 Plug In Digital have announced their latest game for the Nintendo Switch: Alt-Frequencies, an audio mystery game developed by Accidental Queens. It will be released on December 10th in Europe and North America, and is now available for digital pre-order in Europe (November 6th for North America). It costs 7.99€ / $7.19.

Alt-Frequencies is an audio mystery game where you use the airwaves to open the world’s eyes to the truth. Record, rewind time and broadcast snippets of radio shows to expose radio hosts, conspiracy theorists, politicians, underground activists – and a dog.

By redistributing information, you change what happens in the next 3 minute time loop and impact both news cycles and the lives of the people behind them. Listen as their personal stories evolve, in a world that seems to stand still. Alt-Frequencies is built with accessibility features, that make the game available to a wide range of people – including blind and visually impaired players.

Also, this game will be included in the Accidental Queens Collection, releasing the same day. That collection costs 14.99€ / $13.49, and includes the following:

Digital pre-orders are already live in Europe, and will go live on November 6th in North America.

Alt-Frequencies (Switch – eShop) comes out on December 10th in Europe and North America.

Entergram have announced that Kaleidoscope of phantasm prison has gone gold.

Here’s an illustration to celebrate: 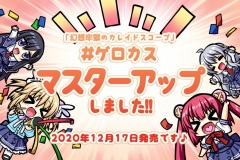 The Kickstarter campaign for Into The Eternal went live a few days ago, and it’s now reached its base goal with $6 039 pledged as of writing (out of $5 000 goal). Click here to check out the Kickstarter page for the game!

Into The Eternal (Switch – eShop) does not have a release date yet.