Ratalaika Games have announced their latest game for the Nintendo Switch: Football Game, a point-and-click adventure game developed by Cloak and Dagger Games. It will be released on November 8th in Europe and North America, for 4.99€ / £4.99 / $4.99.

Help Tommy, the town’s local football hero, get to the Purchase Count Turbines’ football game to meet up with his girl. Inspired by classic point and click adventure games, explore the environment, inspect items, and figure out a way for Tommy to meet up with his sweetheart.

Tommy is the local high school football hero in the small town of East Bend. Waking up before the big game, he is reminded that he planned on meeting up with his sweetheart at the game. Join Tommy as he makes his way to the bleachers for a night he won’t soon forget…  however…something is amiss…


Inspired by classic 80s and 90s point and click adventures, get ready for a night you won’t forget… in this Lynchian thriller.Navigate and explore the environment by interacting with objects, and inspecting them to solve puzzles in order to meet up with Tommy’s sweetheart.

Football Game (Switch – eShop) comes out on November 8th in Europe and North America. The Upcoming Games page has been updated!

Here’s the second trailer for the Nintendo Switch version of Samurai Shodown:

Samurai Shodown (Switch) comes out on December 12th in Japan, and this Fall in Europe and North America.

Square-Enix have specified that the new demo for Dragon Quest Builders 2, the “Jumbo Demo” (that allows you play all the way to Furrowfield Island), allows you to transfer your progress to the full version of the game. 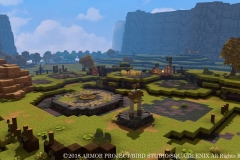 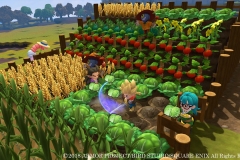 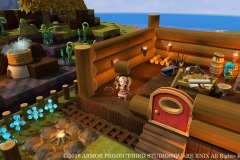 Here’s a trailer and some screenshots for What the Golf?: 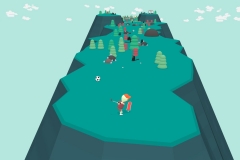 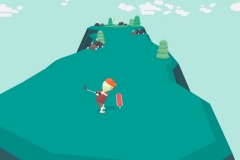 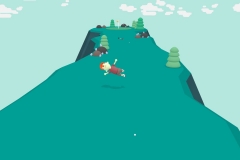 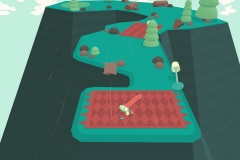 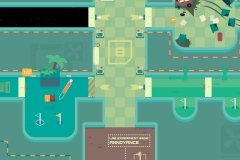 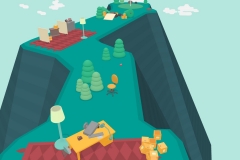 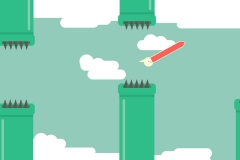 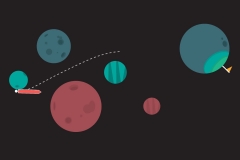 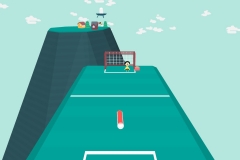 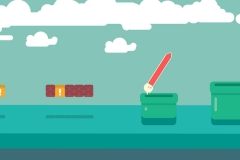 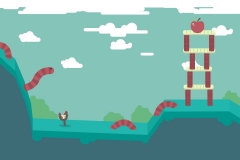 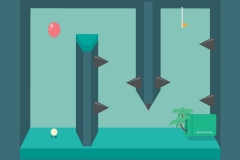 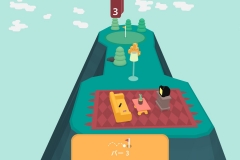 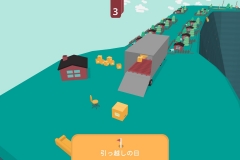 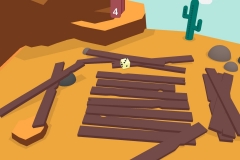 What the Golf? (Switch – eShop) does not have a release date yet.

Just Dance 2020 (Switch) does not have a release date in Japan yet.

Here’s the trailer for Wave of 2 of the WWE event for Brawlhalla:

Modus Games have announced the release of the long-awaited online multiplayer option for Degrees of Separation, added via the latest Software update for the game. The good news is that players will be able to keep using the same save files even when playing online co-op, and progress earned through it will also be kept.