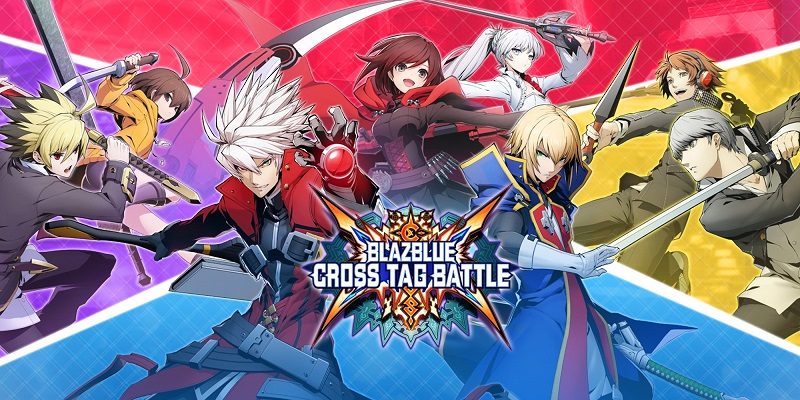 Numskull Games have announced that Deadly Premonition: Origins will be released at retail on November 22nd in Europe. The Collector’s Edition (only available at GAME in the UK) includes a set of 6 pins in a collectible case.

Deadly Premonition: Origins (Switch) comes out at retail on November 22nd in Europe. The Upcoming Games page has been updated!

NIS America have announced another DLC character for Touhou Kobuto V: Burst Battle. Introducing Youmu Konpaku, which will become the 10th playable character of the game on November 4th. It will be available for free during the first two weeks, and $2.49 after that. 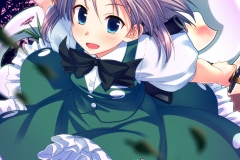 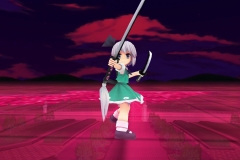 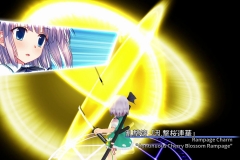 According to sales data provided by UKIE/Gfk, Disney Classic Games: Aladdin and the Lion King was the 12th best-selling game in the United Kingdom last week. No actual data is shared (unfortunately), but we do know the Nintendo Switch version sold the best with nearly half of total sales (48%, with the PlayStation 4 and Xbox One accounting for 38% and 14% of sales respectively).