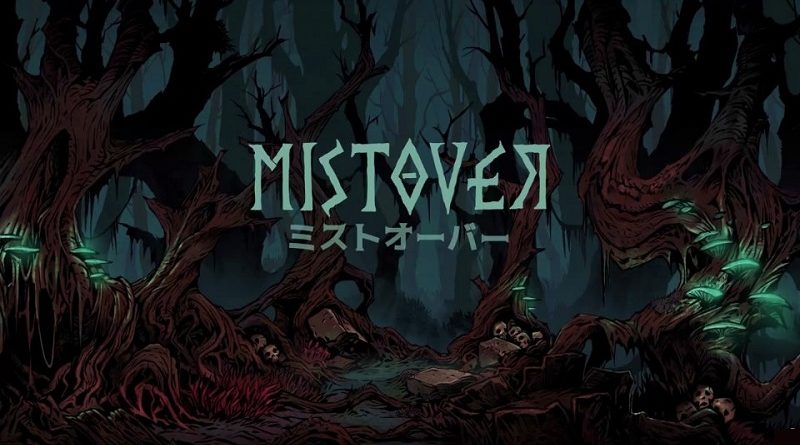 Idea Factory International have announced that Arc of Alchemist will be released on January 30th in North America, and January 31st in Europe.

Arc of Alchemist (Switch – eShop) comes out on January 30th in North America, and January 31st in Europe. The Upcoming Games page has been updated!

Feral Interactive have announced that Alien: Isolation will be released on December 5th in Europe and North America.

Alien: Isolation (Switch – eShop) comes out on December 5th in Europe and North America. The Upcoming Games page has been updated!

Olympia Soirée (Switch) comes out in 2020 in Japan.

Arc System Works have announced that they are bringing Family Tennis SP to the Nintendo Switch. It will be released on November 28th worldwide, and it’s now available for pre-purchase on the Nintendo eShop for 800 Yen. It requires 243MB of free space, and it does offer an English language option.

Eight unique characters going wild on the tennis court! Each one of them has their own special move and abilities, so look for the one who suits your playstyle the most! 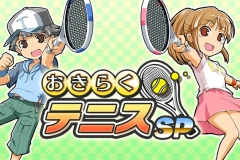 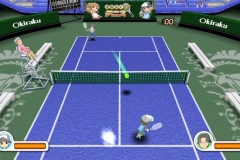 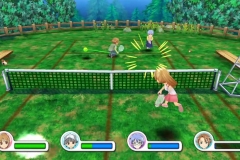 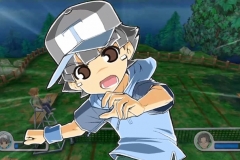 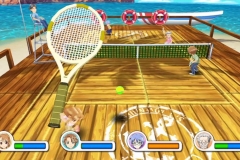 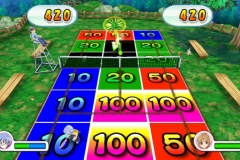 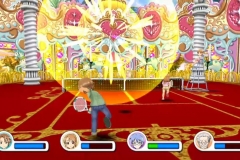 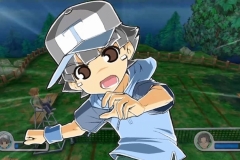 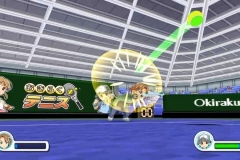 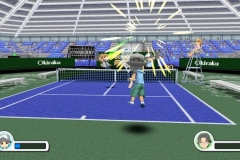 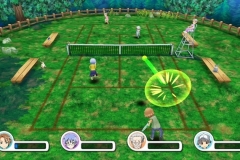 Here’s a trailer and some screenshots for Monster Rancher: 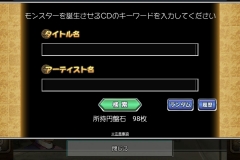 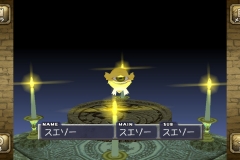 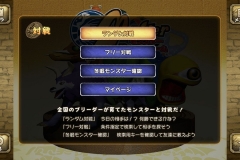 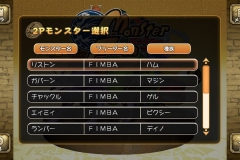 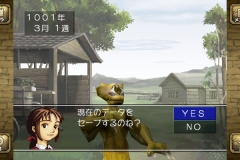 Here’s some pictures for the Guilty Gear Xrd DLC for Mistover, which includes a new character (Faust), a new dungeon, a new boss, and more: 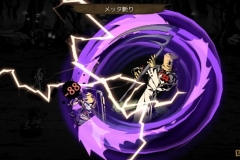 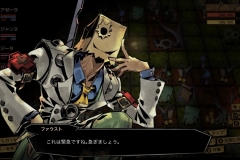 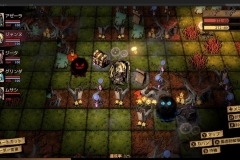 Here’s the trailer for the Final Fantasy VIII Original Soundtrack Revival Disc, which comes out on December 4th in Japan (price: 5 000 Yen + taxes):

Today, the latest set of DLC for WorldNeverland – Elnea Kingdom is releasing worldwide: the Black Fishing Coats Set. It includes the following: 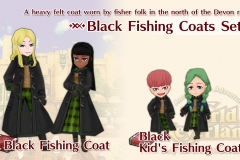