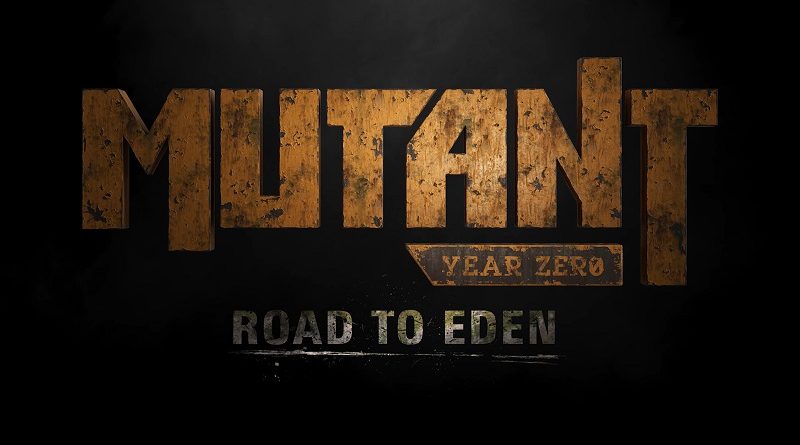 Bakutsuri Hunters (Switch) comes out on December 7th in Japan.

UFO Interactive have announced that they are bringing Chameleon (originally released on Nintendo DS) to the Nintendo Switch on November 26th. It’s a colourful puzzle-strategy game featuring anime aesthetics, developed by Starfish-SD.

Play as one of four magical sisters as you battle to conquer your territory for the chance to play against the ultimate puzzle master! Utilize unique special moves, power-ups, and combos to get one step closer to becoming the champion! Every move matters as you battle, one on one, in the ever evolving game field. 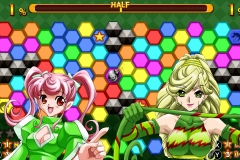 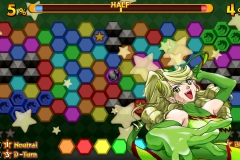 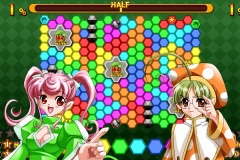 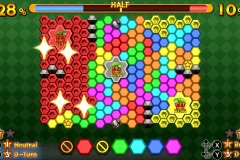 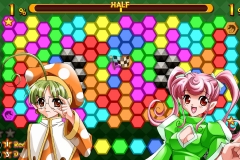 Chameleon (Switch – eShop) comes out on November 26th in Europe and North America. The Upcoming Games page has been updated!

Here’s the full launch trailer for Narcos: Rise of the Cartels:

Narcos: Rise of the Cartels (Switch) comes out on November 21st in Europe and North America.

Sirlin Games have announced that starting next month (December), Fantasy Strike will offer full cross-platform support for multiplayer. In other words, players on Nintendo Switch, Steam, and PlayStation 4 will all be able to play together:

Click here for more details, straight from the developers!

Numizmatic have released a new Software update for Light Fingers (Ver. 1.3.1), which adds new House Rules (suggested by the community), along with some small improvements. 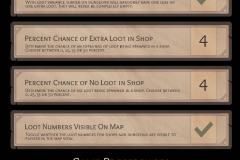 Nintendo have specified that the Nintendo Switch Lite Flip Cover announced earlier this week will cost $39.99, and will also be available at retail from early 2020 in North America. It will get an early release via the official Nintendo Store on December 8th.