Game Informer have shared some more footage for Marvel Ultimate Alliance 3: The Black Order, this time showcasing the boss battle against Venom:

As announced previously, a demo version for Doraemon Story of Seasons is now available for download in Japan. You can get it directly from the Nintendo eShop, or from Nintendo’s website. This demo lets you try out the game, and more specifically the farming aspect.

Here’s the latest trailer for the game, along with some screenshots: 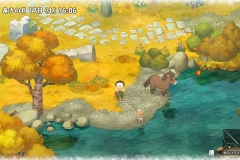 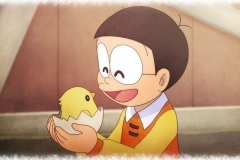 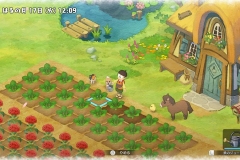 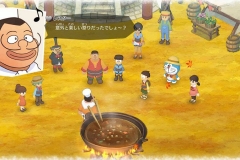 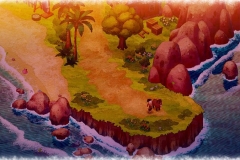 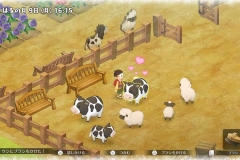 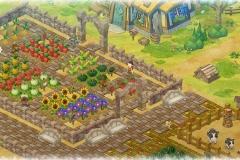 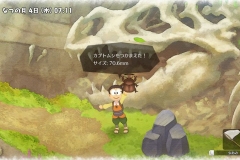 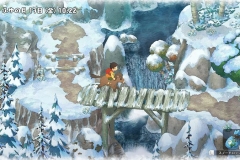 Doraemon Story of Seasons (Switch) comes out on June 13th in Japan, and this Fall in Europe and North America.