Bandai-Namco have shared some details about the French Junior Youth team, along with some screenshots:

A tricolor team burning fighting spirits as they are united centered on Pierre in order to get rid of frustrations on the fact that the championship, which was supposed to be held in their mother country, was taken. This team goes forward to become the top of the world by enhancing the team with severe trainings and new team members! 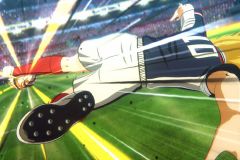 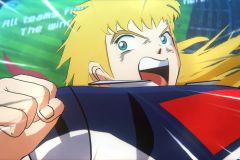 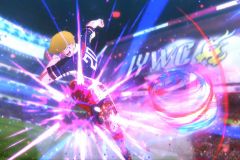 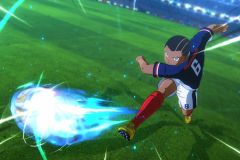 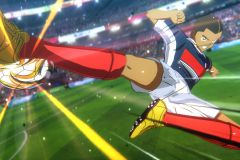 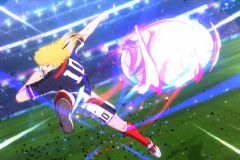 And here’s some details about the Senegalese Junior Youth team:

The greatest team in Africa with good physical ability that overwhelms opponents. Will they create a furor by utilizing their soccer playstyle that specializes in speed?!

Maze Theory have announced that they are bringing a Doctor Who to the Nintendo Switch (and other platforms) in early 2021. Unfortunately, we don’t know much about the game itself.

Here’s a promo picture and some general details about the project:

Fans can expect new adventures, new game mechanics, intriguing subplots and iconic features such as the TARDIS, terrifying Weeping Angels, imposing Daleks and – of course – the chance to collude with the Doctor herself. 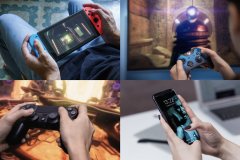 Doctor Who (Switch) comes out in early 2021 in Europe and North America. The Upcoming Games page has been updated!

Fans can play as Ryan and friends in the brand new Race With Ryan: Surprise Track Pack™, adding many more hours of racing fun to the original game, including two dynamic new tracks as racers brave the slippery slopes of Icy Land and explore the iconic scenery of Route 66. Five rip-roaring new racers will also be available to put in the driver’s seat, including fan favourites American Titan, New York Lexa and New Hampshire Panda.

Race With Ryan Road Trip Deluxe Edition (Switch) comes out in October in Europe and North America. The Upcoming Games page has been updated!