Shibata: Yes, I noticed the singing in “Proof of a Hero: Rise Version”! Can you tell us a bit more about that?

Hori: We used a chorus of 24 people for “Proof of a Hero: Rise Version.” I think we’ve managed to create a quite unique version of this fan favorite by combining the usual orchestra with traditional Japanese instruments, and vocal music. For this game, we wanted “Proof of a Hero” to symbolize the people of Kamura Village fighting against the onslaught of the Rampage, encouraging themselves and the players through song, in order to protect their homes. There are parts in this piece where the themes of Kamura Village and the Rampage are both played simultaneously as well, so keep your ears open for that as well!

Bloomberg have shared another report about the new beefed up Nintendo Switch model Nintendo are seemingly working on. According to that report, this new model will have a bigger screen than the regular and Lite models (7-inch vs. 6.2-inch and 5.5-inch respectively), though still limited to 720p resolution.

The screen will use the OLED technology (and more precisely a rigid panel, cheaper than those equipping high-end smartphones), and will be produced by Samsung Display. Benefits of such a screen include lesser battery usage, higher contrasts, and possibly faster reponse time.

Mass production for the new screen is said to kick off in June, with an initial monthly target of just under a million units. Those screens will then be shipped to assemblers around July, which would point towards a Fall release (just in time for the holiday season).

According to the report, this new Nintendo Switch model will also offer 4K output when docked.

As usual, Nintendo will keep denying the existence of any new Nintendo Switch model until they’re ready to officially announce it (which should be sometimes in September, if they’re targetting a Fall 2021 release). That being said, we will most likely keep getting rumours and ramblings about it until then!

Here’s the latest set of pictures for The Caligula Effect 2: 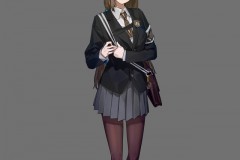 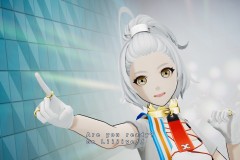 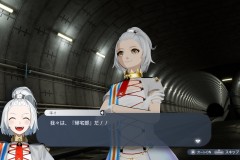 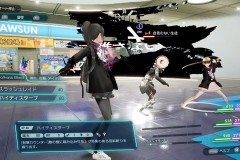 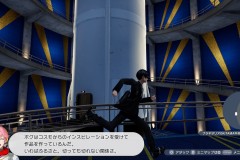 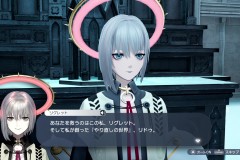 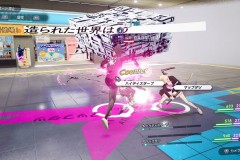 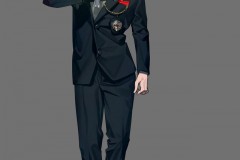 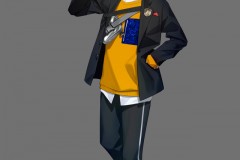 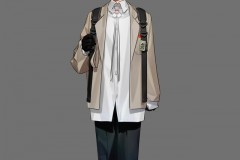 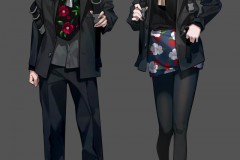 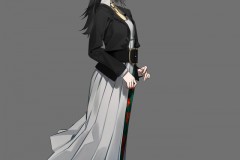 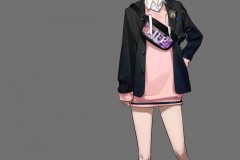 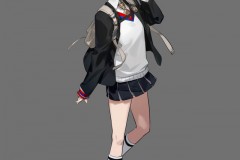 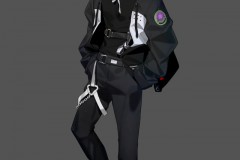 Cosen have announced that they will release SuperMash in Japan on June 24th. Two editions will be available: 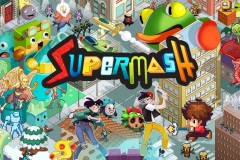 Here’s another video for the Metroid Prime: Samus Helmet Statue by First 4 Figures: