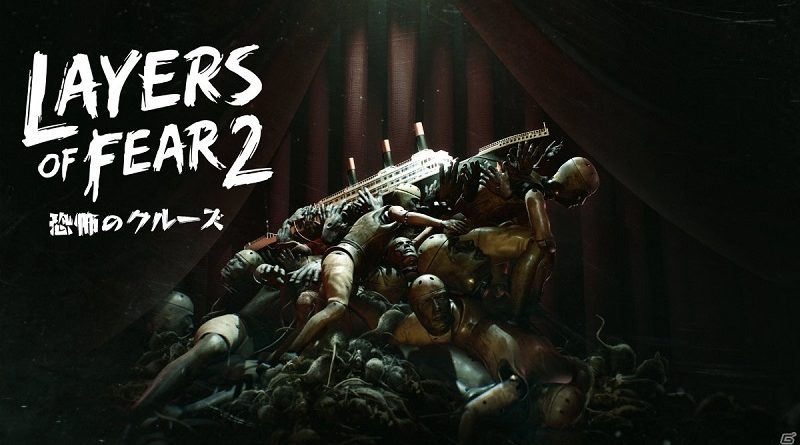 NA Publishing have announced that they will release Layers of Fear 2 in Japan on July 1st. It’s now available for digital pre-purchase for 3 366 Yen (regular price from launch: 3 740 Yen), and it requires 5.7GB of free space. This version of the game does offer an English language option. 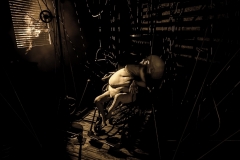 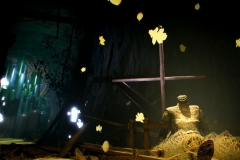 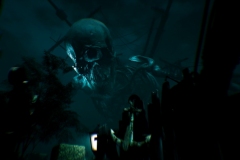 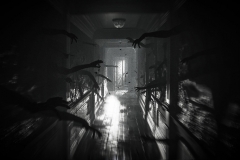 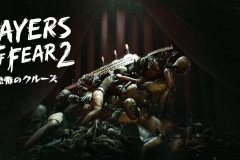 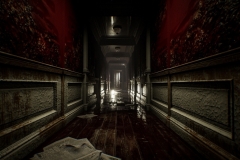 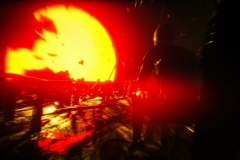 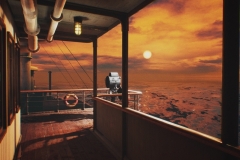 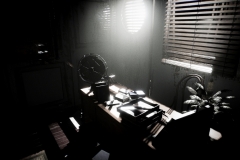 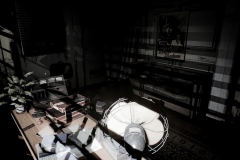 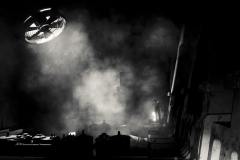 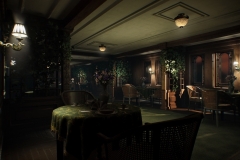 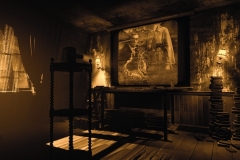 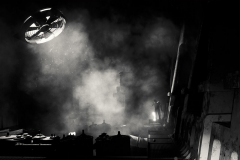 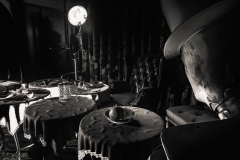 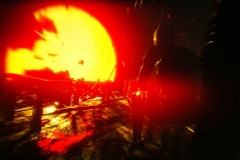 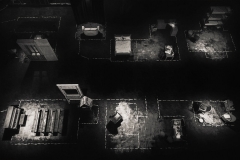 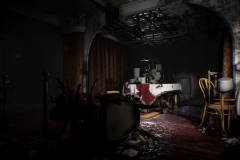 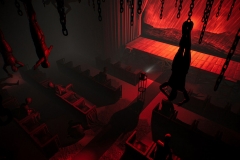 Layers of Fear 2 (Switch – eShop) comes out on July 1st in Japan.

It’s been announced that the Theme Song E.P. for Tsukihime -A piece of blue glass moon- (by ReoNa) will be released on September 1st in Japan. Several editions will be available: 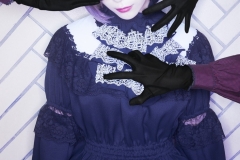 Tsukihime -A piece of blue glass moon- (Switch) comes out on August 26th in Japan.

PQube have announced that the European release of Raiden IV x MIKADO remix has been delayed to an unspecified date due to “porting issues”. It was previously slated for a June 25th release. 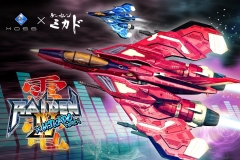 Success have announced their latest game for the Nintendo Switch: Cotton Rock ‘n’ Roll, a brand new entry in the Cotton series of shoot ’em up. It will be released on December 23rd in Japan, with two editions available: 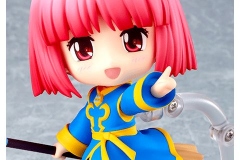 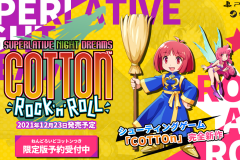 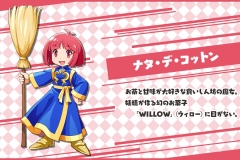 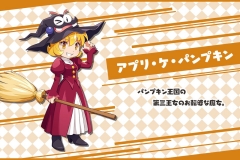 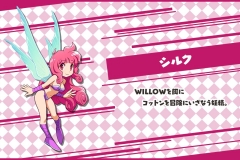