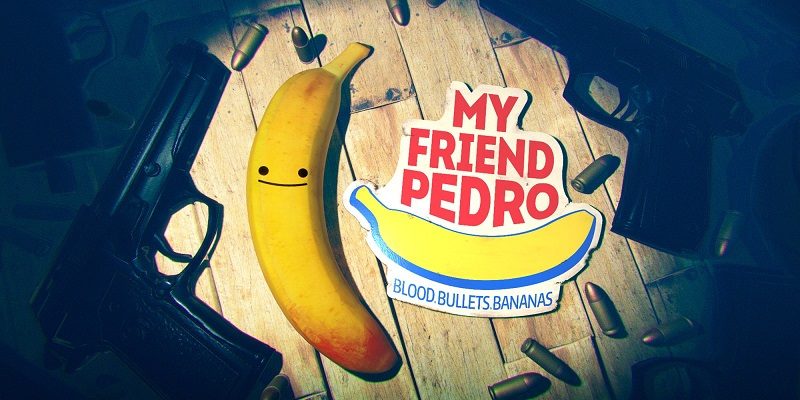 Today’s Daily news: Behind the Scenes video for Super Neptunia RPG, but also…

Here’s a Behind the Scenes video for Super Neptunia RPG: 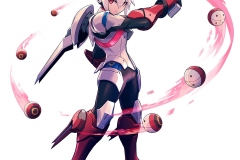 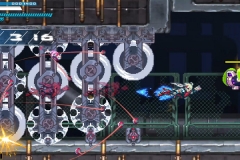 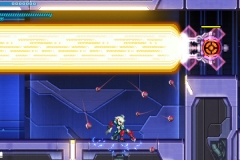 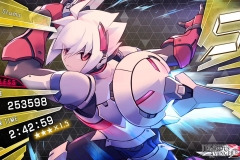 The young man known as the Luminous Avenger iX. Due to his own reticence, his true identity is a mystery to most. Known to some as the Savior of the Minos, he journeys with his partner, Lola. 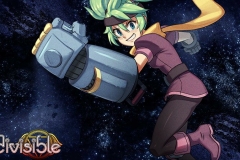 Kampan, aka “The Iron Mouse”. She only steals from the wealthiest citizens.

Here’s the latest picture for Decay of Logos:

Devolver Digital have announced that My Friend Pedro is selling pretty well: not only is it one of the biggest launch ever for them, it’s also their biggest launch to date on Nintendo Switch. It lools like their strategy, which consists of bringing high quality indie games to the console, sure is paying off!

Here’s the latest videos for the Amaterasu 9″ PVC Statue by First 4 Figures, which is now available for pre-order: