Today’s Daily news: The Outer Worlds announced for the Nintendo Switch, but also…

It has been announced that The Outer Worlds, the latest game from Obsidian Entertainment, is headed to the Nintendo Switch. This single sci-fi RPG will be released later this year in Europe and North America.

Here’s a video of the developers announcing the game:

The Outer Worlds (Switch) comes out later this year in Europe and North America. The Upcoming Games page has been updated!

Rebellion have announced that Sniper Elite 3 Ultimate Edition will be released on October 1st in Europe and North America. The game will be available at retail and on the Nintendo eShop, with pre-orders on the latter starting on September 17th. This version of the game includes all the content ever released for the game, including 4 extra campaign levels.

It will have the following exclusive features:

Sniper Elite 3 takes you to the heart of World War 2 and the remarkable setting of North Africa in 1942. Stalk the infamous Afrika Korps across oases, canyons and sand-swept cities in a deadly rush to sabotage a Nazi super weapon. Use devastating traps and melee takedowns to take out your targets stealthily. Hone your sharpshooting by mastering gravity, wind and even your heart rate. Watch your bullets rip through organs, bones and even vehicles in the trademark X-Ray Kill Cam.

Sniper Elite 3 Ultimate Edition features ALL of the content ever released for the game, including four extra campaign levels – foil a plan to assassinate Churchill, and eliminate the Führer himself in thrilling, history-defying missions! 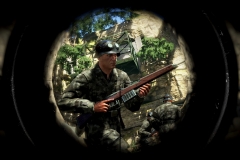 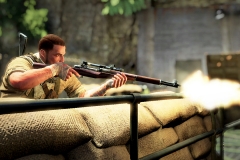 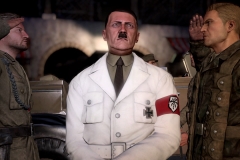 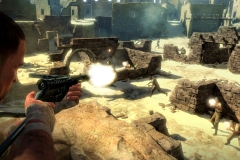 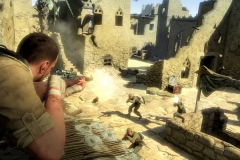 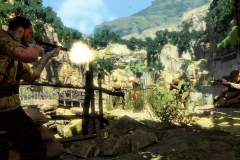 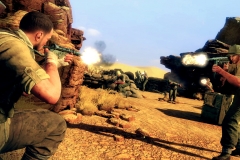 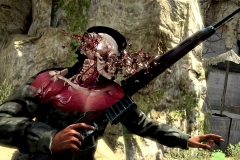 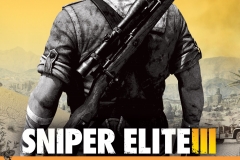 Sniper Elite 3 Ultimate Edition (Switch) comes out on October 1st in Europe and North America. The Upcoming Games page has been updated!

Early leaks from Famitsu magazine have revealed a new game from FuRyu for the Nintendo Switch: Model Debut #nicola. It will be released on November 1st in Japan, and will allow players to experience the life of a fashion magazine model. Your goal is to stay on top of the latest trends, and keep your model fasionable. The game is said to offer a realistic experience, allowing you to freely change the appearance of your model.

Model Debut #nicola (Switch) comes out on November 1st in Japan. The Upcoming Games page has been updated!

Here’s the latest recap for the Inazuma Eleven Ares anime series (click here for full size, and here for past issues): 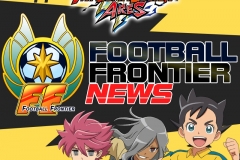 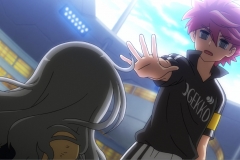 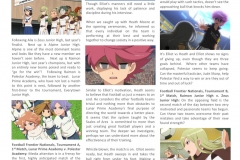