Bandai-Namco have confirmed that Disney Tsum Tsum Festival will be released on October 10th in Japan. They also announced that the game will also get a special bundle sold 36 080 Yen, that includes the following:

Here’s some pictures of that bundle (including the boxart of the game itself): 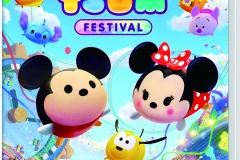 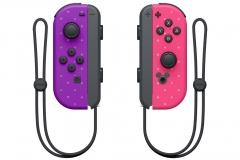 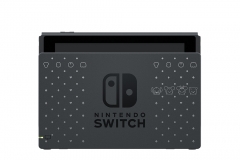 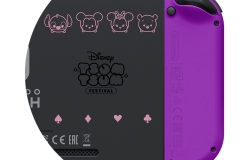 Disney Tsum Tsum Festival (Switch – eShop) comes out on October 10th in Japan, and later in Europe and North America. 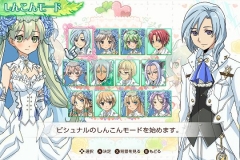 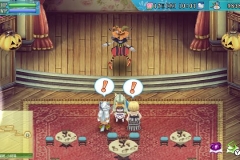 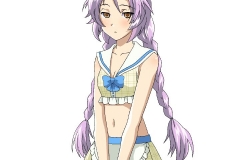 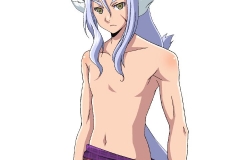 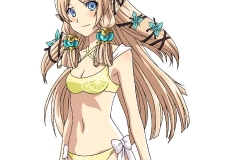 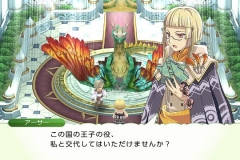 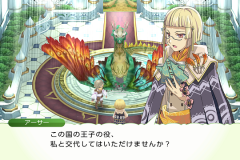 Rune Factory 4 Special (Switch) does not have a release date in Europe and North America yet.

Bandai-Namco have released a demo version for Tsuri Spirits Nintendo Switch Version, and you can get it from the Nintendo eShop in Japan.

They also shared two more videos for the game:

Amazon have announced that the Amazon Prime Video app on Wii U will be discontinued on September 26th. As compensation, Amazon is offering $25 in credits towards select Fire TV devices (Fire TV Stick, Fire TV Stick 4k, Fire TV Cube) to users impacted by this, so they can get themselves a device to keep using Amazon Prime Video if they don’t already have one.