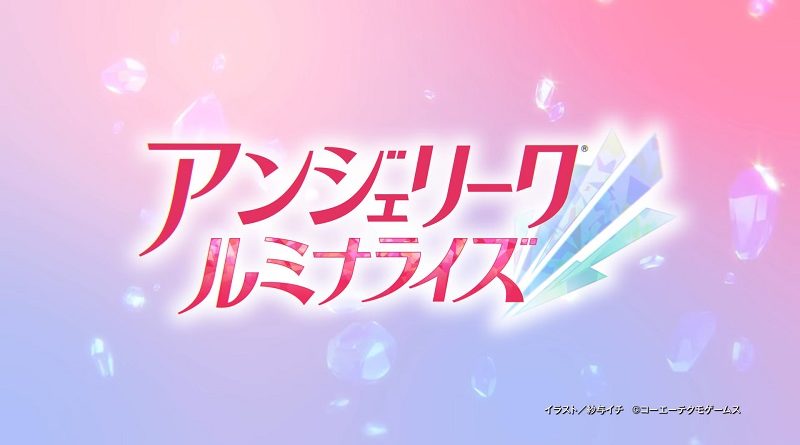 Koei-Tecmo have announced that the new Angélique game announced for the Nintendo Switch earlier this year is called Angelique Luminarise. It will be released next year, despite first being slated for a 2020 release.

Here’s a trailer (+ some video messages) and some character artworks for the game: 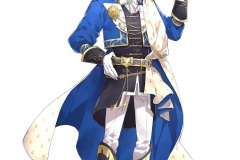 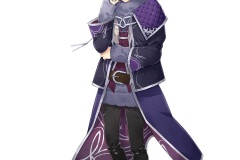 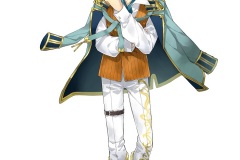 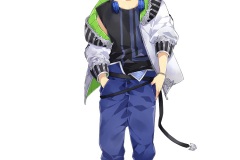 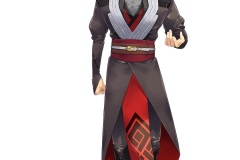 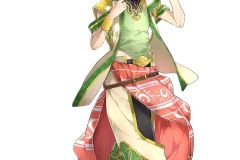 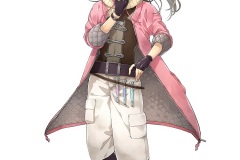 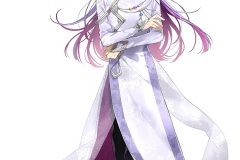 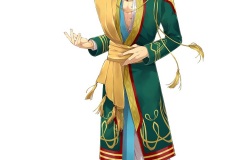 Angelique Luminarise (Switch) comes out in 2021 in Japan.

PGA Tour 2K21 (Switch) comes out on the Nintendo eShop on August 21st worldwide, with a retail release following at a later date.

SNK have announced that Samurai Shodown is to get a bonus DLC character soon, and unlike the previous ones, it will be available for free! We don’t know who this character is yet, other than it’s from the Honor of Kings game by Tencent. 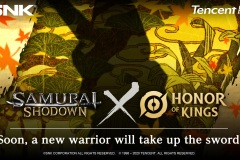 Play alone or compete with your friends in a local multiplayer mode. Choose the vehicle that suits you best and start a tournament to unlock new maps. Be the fastest and earn the champion title. Keep improving your skills in the time trial, or race your favorite maps in arcade mode.

Try not to fall on Monkey Bridge. Hold on tight and be careful on the ramps in Forest Jumper. Watch out for sharp turns and be the first in Rock Heaven. Don’t let the messy kitchen beat you in Cooking Madness. Speed through sunbeds and surfboards right to the finish line in Beach Party. 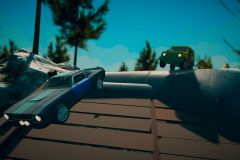 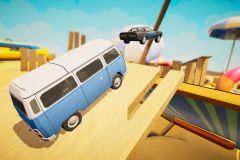 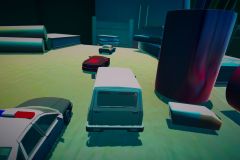 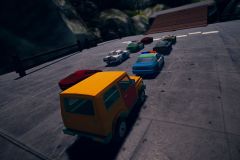 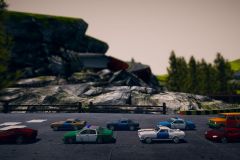 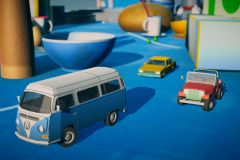 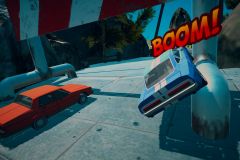 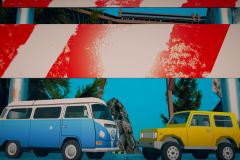 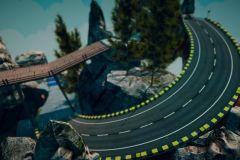 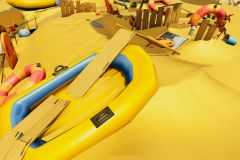 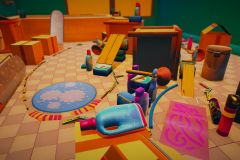 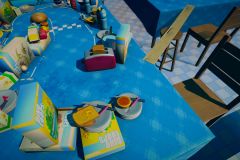