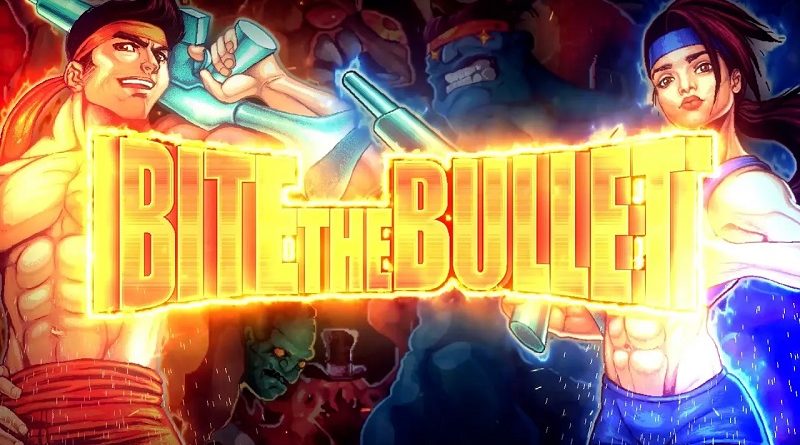 Graffiti Games have announced that Bite the Bullet will be released on August 13th in Europe and North America. It will be available for pre-purchase starting next week, and it will cost $14.99.

Here’s the latest trailer for the game, along with some more details and an updated list of key features:

Bite the Bullet is the world’s first Run & Gun & Eat. In this roguelite RPG shooter players must eat enemies, bullets and more to powerup their character, weapons, and abilities. Gun down zombies, robots and giant mutant bosses with a barrage of bullets before chowing down on their corpses to craft new weapons, unlock new abilities and special attacks, and transform into a powerful Zombro form to smash foes. Explore four character classes and a skill tree based on a player’s selected diet – and remember, you are what you eat!

Bite the Bullet (Switch – eShop) comes out on August 13th in Europe and North America.

Here’s the latest trailer for ScourgeBringer:

ScourgeBringer (Switch – eShop) does not have a release date yet.

TFL Studios have announced that The Eternal Castle [REMASTERED] will be released on August 21st in Europe (already available in North America).

This cinematic platformer sends you on a powerful journey packed with dangers and challenges through fast-paced melee action, calibrated ranged attacks, and/or cautious stealth approaches. Immerse yourself or speedrun through levels featuring random events, encounters, traps, riddles and exploration, in a semi-procedural world designed for replayability. Each world features a unique atmosphere, written through different personal and second hand experiences, re-applied to fit a post A.I. fallout world set several hundred years in the future. 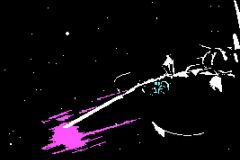 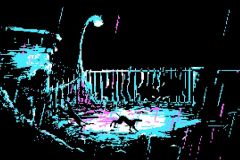 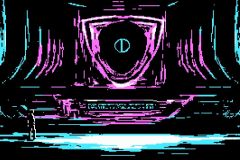 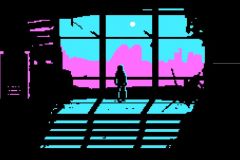 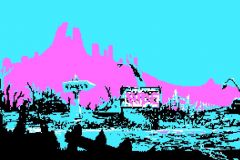 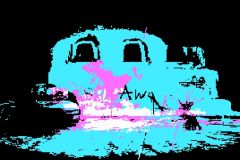 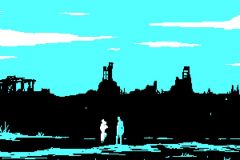 The Eternal Castle [REMASTERED] (Switch – eShop) comes out on August 21st in Europe.

FDG Entertainment have announced that Slayin 2 is to get a demo version tomorrow (July 23rd) in Europe and North America. It includes several quests and a 2 player couch co-op mode. 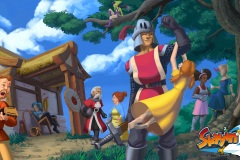 The latest translation from shmuplations is a couple of interviews about the original Guilty Gear game. Click here to check them out!

These two interviews cover the development of the original Guilty Gear, an idiosyncratic and extremely ambitious 2D fighting game released exclusively for the PlayStation by Arc System Works, a veteran studio that heretofore worked primarily and almost solely on un-credited work-for-hire projects.

Developed by a small handful of newcomers dubbed “Team Neo Blood” and led by the visionary Daisuke Ishiwatari, Guilty Gear’s aggressive heavy metal aesthetic and maniacal, forward-thinking mechanics quickly cultivated a passionate fan base and led to several sequels and spin-offs across various genres which continue to test the limits of animation, visual identity and player-led character expression to this very day.