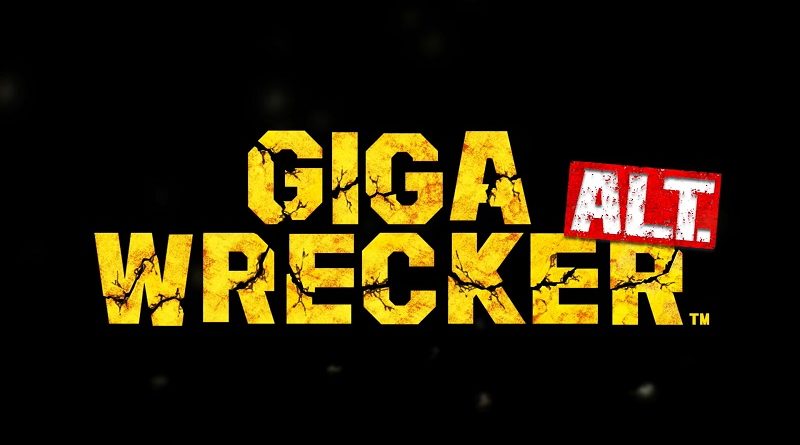 Here’s the first pictures for the game, courtesy of Famitsu: 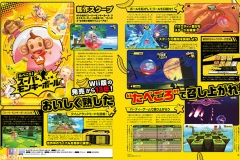 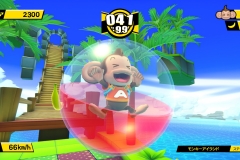 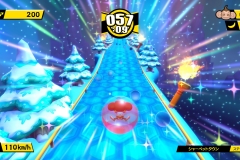 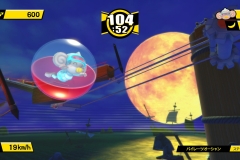 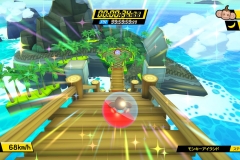 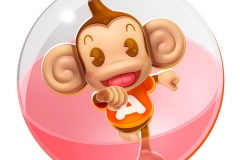 Tabegoro! Super Monkey Ball (Switch) comes out on October 31st in Japan. The Upcoming Games page has been updated!

Famitsu have announced that Giga Wrecker Alt. will be released on October 24th in Japan, courtesy of Rising Star Games and Rainy Frog. It was originally slated for a May release, alongside the European and North American releases, but it ended up delayed.

Giga Wrecker Alt. (Switch) come out on October 24th in Japan. The Upcoming Games page has been updated!

Here’s the recording of the latest livestream from Team17, showcasing the upcoming Automachef (and the Night of the Hangry Horde DLC for Overcooked! 2):

Crossniq+ (Switch – eShop) does not have a release date yet.

Northgard (Switch) comes out later this year in Europe and North America.