Chucklefish have shared a few more details about the Double Trouble DLC for Wargroove, along with the list of key features:

Grab a fellow ruffian, set up your Hideout and take on Wargroove: Double Trouble. Designed with co-op play in mind, this expansion adds a new story campaign that introduces Outlaw Commanders; the mighty Wulfar, troublemaker twins Errol and Orla, as well as the maleficent Vesper.

After an unexpected kidnapping and some severe ransom demands, your group of rogues have no choice but to perform the biggest heist that Aurania has ever seen – plundering riches from the Imperial Palace of Heavensong, Stone Mountain Fort of Felheim, the Celandine Vault of Cherrystone and the Floran’s Iron Roots reserves. But do you have the chops to get the job done?

It won’t be easy, but at least you’ll have two new units at your command – Thieves and Riflemen! Take tactical advantage of these new recruits, sending forth your Thief to ransack enemy gold and carefully position your Rifleman to take out enemy troops.

Finally, here’s the YouTube version of the trailer for the DLC:

Here’s the latest set of videos for Arc of Alchemist, with:

Arc of Alchemist (Switch – eShop) comes out on January 30th in North America, and January 31st in Europe. 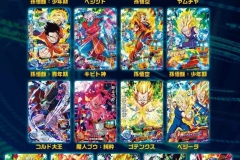 Marvelous have released a set of 40 stickers inspired by Story of Seasons: Friends of Mineral Town on LINE. It costs 0.99€, and can be purchase from the LINE Store. 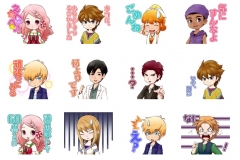 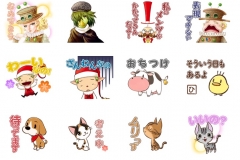 Story of Seasons: Friends of Mineral Town (Switch) does not have a release date in Europe and North America yet.

Here’s some screenshots for the latest set of DLC for SD Gundam G Generation Cross Rays, now available in Japan: 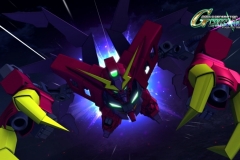 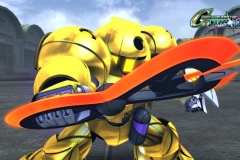 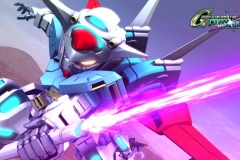 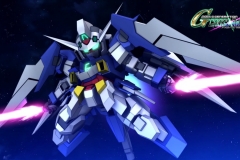 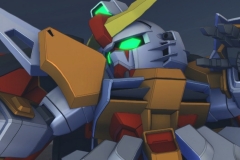 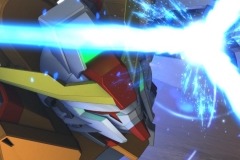 Here’s a picture of the latest set of DLC for WorldNeverland – Elnea Kingdom, releasing today worldwide: 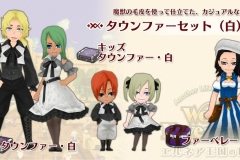 Here’s the latest video for Dr. Mario World, showcasing the latest Doctors and Assistants added to the game today: