Starting today, Warriors Orochi 4 Ultimate is available for pre-purchase on the Nintendo eShop in Europe and North America. Koei-Tecmo have also revealed the usual pre-order and early purchase bonuses:

And here’s the latest set of details (focusing on the Infinity Mode) and screenshots for the game:

WARRIORS OROCHI 4 Ultimate enlists gamers to take on the Trial of Zeus in the all-new Infinity mode. Warriors will take a three-player party on this harrowing adventure as they attempt to clear the trials of the 12 towers, with dungeons representing each sign of the zodiac. As they clear each trial, gamers will earn experience points, unlock characters, and strengthen weapons through battle — combating tougher and tougher enemies with each advancement up the tower.

The more you play as certain characters, either through Infinity mode or through the game’s main story, the more you’ll be able to rank up certain abilities. In WARRIORS OROCHI 4 Ultimate, a character who has been raised to level 100 will return to a rank of 1, enabling you to further strengthen them and expand their skill tree. Promotion can be performed a total of 10 times, empowering you to boost favorite characters to the limit, creating the ultimate warriors to take on Odin’s mysterious army.

In addition, the powerful Sacred Treasures can now be interchanged among characters. In the past, this was fixed for each individual, but in WARRIORS OROCHI 4 Ultimate, you can now play with your favorite combination of magic, unleashing fierce combinations like never before.

Also new in WARRIORS OROCHI 4 Ultimate is Yang Jian’s special ability to deify in battle. Until now, deification could only be used by characters who are selected for eight special bracelets. In WARRIORS OROCHI 4 Ultimate, Yang Jian can deify without using a bracelet, opening the eye on his forehead and unleashing a unique magical spell. While spinning his weapon, his divine canine, Xiaotian, becomes enveloped in water, running in circles to generate a whirlpool to take out any enemy who steps in its way. 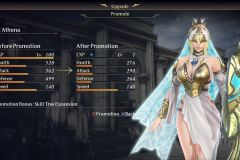 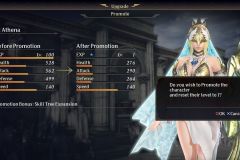 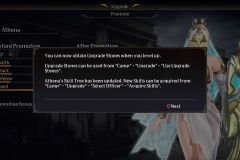 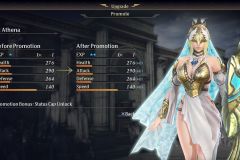 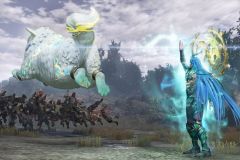 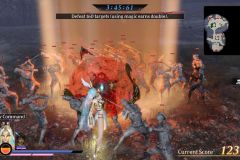 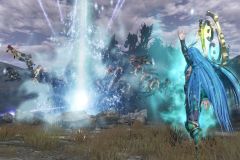 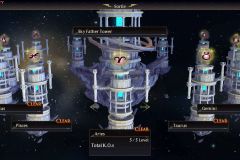 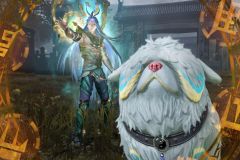 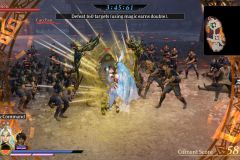 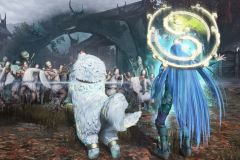 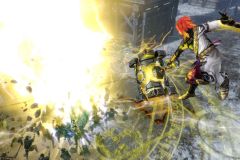 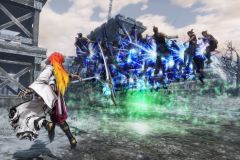 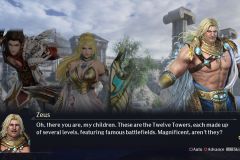 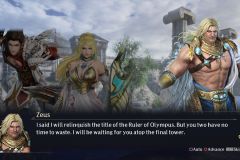 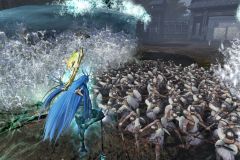 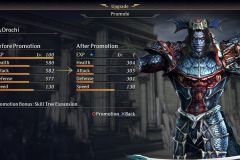 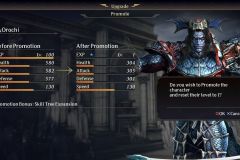 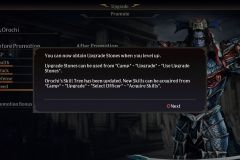 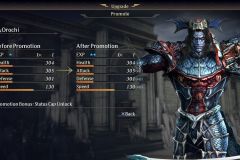 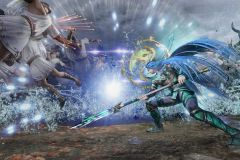 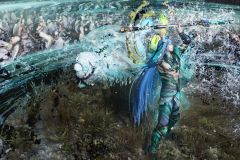 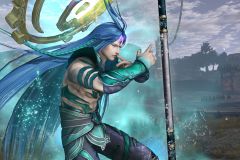 Here’s a trailer for Prison Princess:

The latest translation from shmuplations is actually a video: it’s a subtitled version of the Dragon Quest – 30th Anniversary NHK Special that aired back in 2016 in Japan. 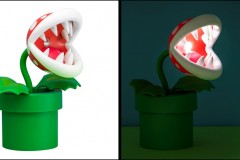 Behold the Piranha Plant! This carnivorous plant and prominent nemesis of the mushroom kingdom is usually found hiding in pipes, but thanks to Mario and his friends, a few have been captured and modified into poseable lamps, perfect for your games room, living room or castle tower! Each plant is USB powered and can be fully posed into your preferred shape (with its ability to snap firmly removed) these fierce flora now spend their days lighting up your desired location, rather than shooting fireballs and trying to eat everyone’s favourite plumber.

The lamp is available for pre-order on Merchoid, and will be released in June.

Here’s a video for the Amaterasu: Divine Descent 1/4 Scale Statue by First 4 Figures: