XSEED have shared the latest trailers for Story of Seasons: Pioneers of Olive Town, introducing the various bachelors and bachelorettes:

While players will spend their days on the wild frontier building a farm from scratch, the nearby port of Olive Town presents an opportunity to make friends with the locals and maybe find their ideal partner to settle down with.

Olive Town is home to all types of single lads and lasses waiting to be swept off their feet. Some of the bachelorettes include Blaire, the bistro waitress who dreams of making it big in the city as an actress, and Reina, an energetic young woman whose knowledge of ancient items is rivaled only by her ability to lose track of time studying them. The young bachelors include the reserved Damon, with his cool motorcycle and secret soft spot for helping animals, and Iori, a gentle young man who takes joy in the overlooked beauty of nature like the rustling of leaves in the wind and babbling of brooks. 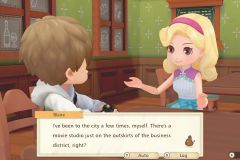 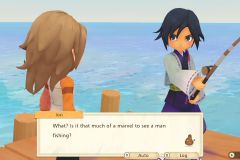 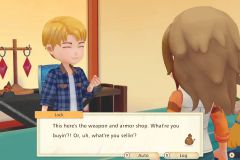 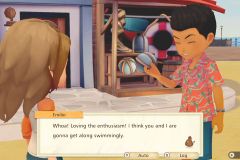 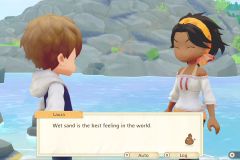 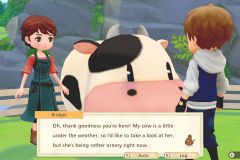 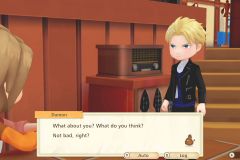 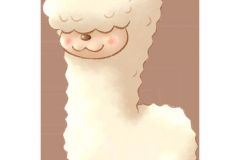 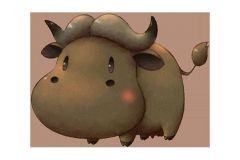 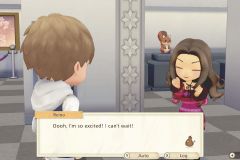 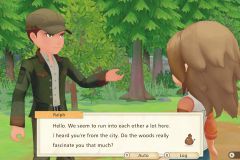 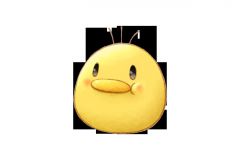 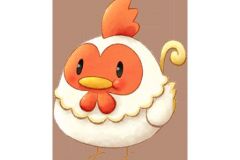 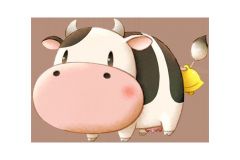 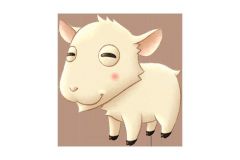 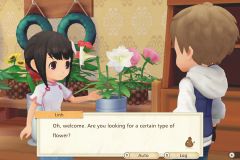 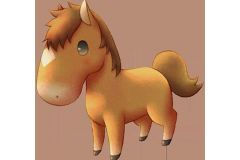 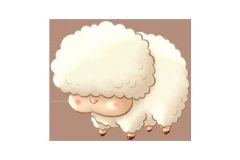 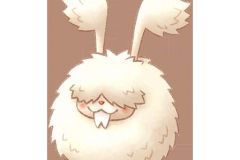 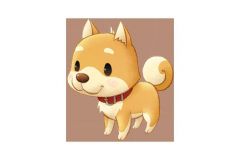 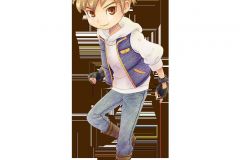 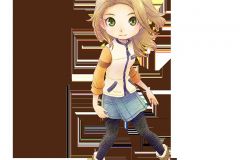 NIS America have announced that The Legend of Heroes: Trails of Cold Steel IV will be released on April 9th in Europe and North America, and April 16th in Oceania.

Idea Factory International have announced that Azur Lane: Crosswave is to get some an extra playable character as early purchase bonus: Neptune (from the Neptunia series). It will be available for roughly a month after launch (but will not be available for purchase after that):

Here’s some details and screenshots for that character:

Neptune is the CPU of Planeptune, a nation in Gamindustri. She was summoned to this world for some reason. Her happy-go-lucky attitude and overall personality are set to full throttle as usual. She has visited many worlds and dimensions before, and this time, it looks like she’s teaming up with the girls of this world in order to offer them her full support. 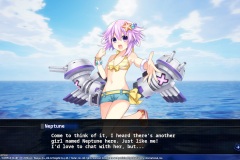 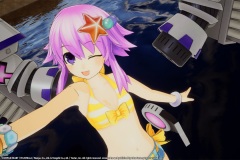 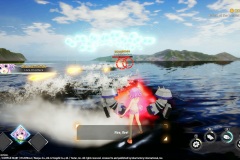 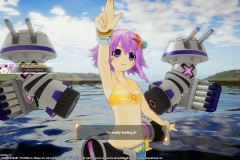 Harmonix have revealed the latest set of DLC tracks for FUSER, out on January 14th in Europe and North America:

Here’s a trailer showcasing those tracks:

You can find more details about the DLC on this page!

Here’s the preview video for the latest Gala Dragalia Remix in Dragalia Lost (which runs from January 14th to January 18th):