Here’s the latest videos for Persona 5 Scramble: The Phantom Stikers, with:

Persona 5 Scramble: The Phantom Stikers (Switch) comes out on February 20th in Japan.

Koei-Tecmo have revealed the special costume for Fairy Tail that you can get as an early purchase bonus (Miss Fairy Tail, from episode 42 of the anime series): 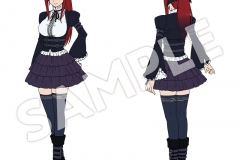 Starting today, a demo version for IxSHE Tell is available for download from the Nintendo eShop. The full game is also available for pre-purchase for 5 500 Yen (regular price from launch: 6 050 Yen), and it requires 3.5GB of free space. Unfortunately, it does not offer an English language option. 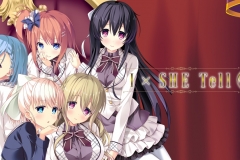 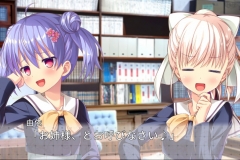 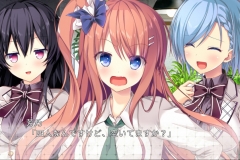 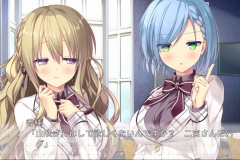 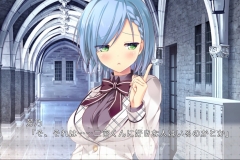 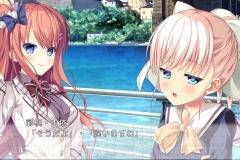 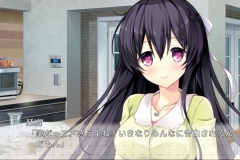 IxSHE Tell (Switch) comes out on January 30th in Japan.

A few weeks ago, Famitsu ran a survey about Dragon Quest XI S: Echoes of an Elusive Age Definitive Edition, inviting players from all around the world to share their thoughts about the latest mainline entry in the Dragon Quest series. The results of that survey were published in the latest issue of Famitsu magazine, and are now available in English: click here to check them out!