The latest issue of Famitsu magazine shares some additional details about Captain Tsubasa: Rise of New Champions. It confirms that the game can be played with up to 4 players in local and online multiplayer.

Hamster have announced that the latest Arcade Archives release on Nintendo Switch is Sasuke vs. Commander. It will be released on February 13th worldwide, and as usual, it will cost 6.99€ / £6.29 / $7.99 / 823 Yen. The Japanese version will offer an English language option. 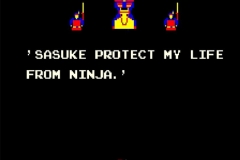 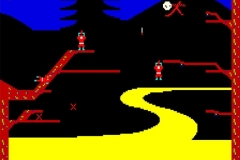 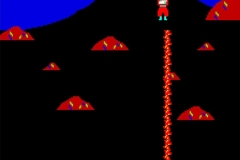 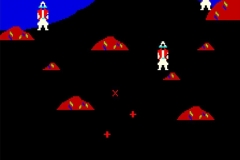 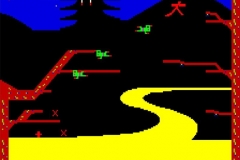 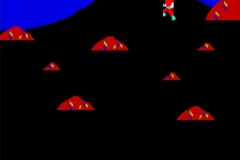 Arcade Archives Sasuke vs. Commander (Switch – eShop) comes out on February 13th worldwide. The Upcoming Games page has been updated!