Digerati have announced their latest game for the Nintendo Switch: Tamashii, a horror puzzle platformer developed by Vikintor. It will be released on December 25th in Europe and North America.

Created by Brazil-based independent developer Vikintor, Tamashii is a harrowing platformer that blends challenging traversal, unique puzzles, and unsettling horror inspired by obscure Japanese games of the late ’80s and ’90s. Recently announced as a ‘Game of the Year’ nominee in the Brazil Game Awards, Tamashii‘s eerie combination of puzzles and platforming among eldritch monstrosities and haunted temples creates a uniquely disturbing experience.

Inspired by obscure Japanese games from the 90s and late 80s, Tamashii is a unique puzzle-platformer set in a distorted world of striking horror and unsettling imagery. An eldritch entity lurks inside the temple, a disturbing domain of death and danger. A mysterious stranger is summoned to this twisted hell to discover the source of evil that emanates from within. Can you survive the devilish traps, tricky puzzles, and monstrous beings looming in Tamashii’s dark corridors? 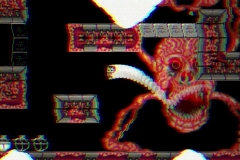 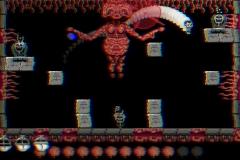 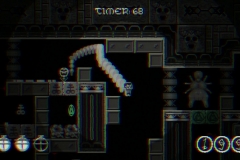 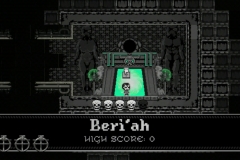 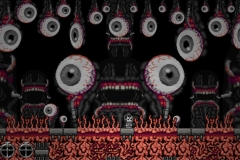 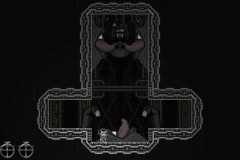 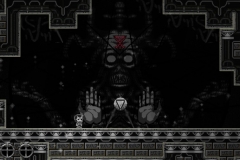 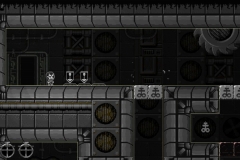 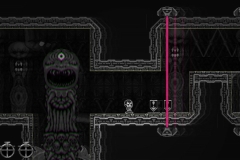 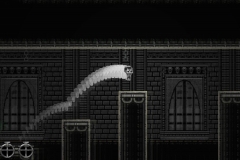 Tamashii (Switch – eShop) comes out on December 25th in Europe and North America.

Tick Tock: A Tale for Two

Mojang have shared an interview with Catherynne M Valente, author of The End, the latest Minecraft novel. Click here to check it out!