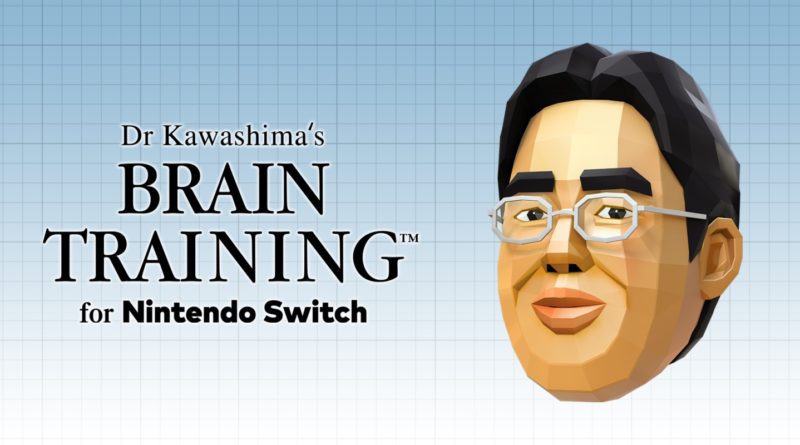 Here’s the latest set of screenshots for Brain Training for Nintendo Switch, now available in Japan. 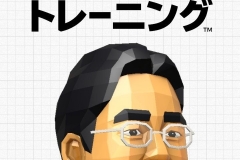 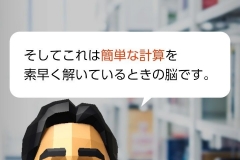 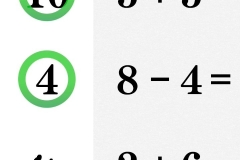 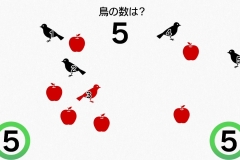 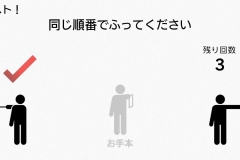 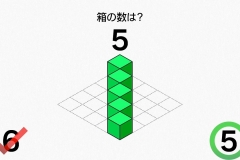 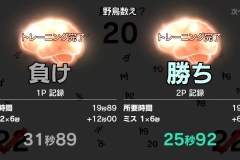 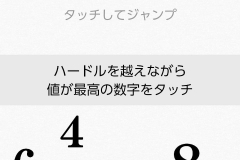 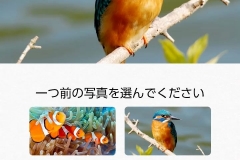 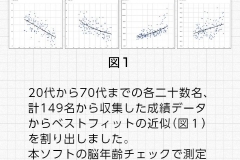 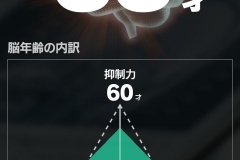 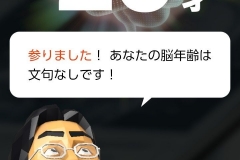 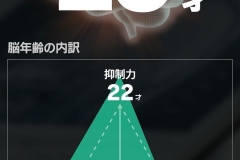 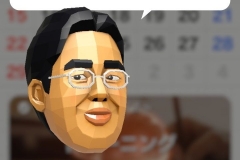 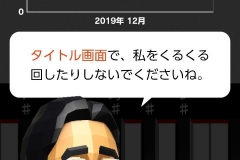 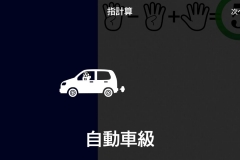 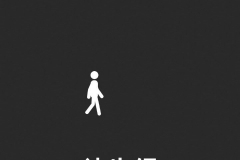 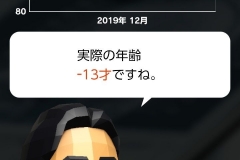 Brain Training for Nintendo Switch (Switch) comes out on January 2nd in Europe.

Experience have announced that they will release the Nintendo Switch version of Spirit Hunter: NG in early 2020 in Japan. It was released earlier this year in Europe and North America.

Spirit Hunter: NG (Switch) comes out in early 2020 in Japan. The Upcoming Games page has been updated!

Mat Piscatella from the NPD has revealed the Top 5 of the game which have charted the most often in the monthly Top 20 in the United States during the past decade:

SweepRecord have announced the release of an Arrange Album for ESP Ra.De. Ψ, called ESP Ra.De. Ψ Drive Waves 2019. It will be released on January 23rd in Japan, and will cost 2 970 Yen.

Here’s a preview video and some pictures: 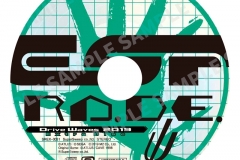 Here’s the trailer for Akuto: Showdown, now available in Europe and North America: