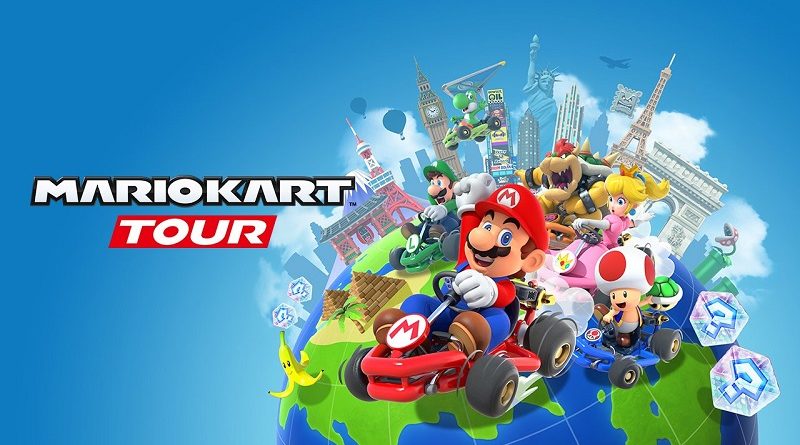 Hamster have announced that the latest Arcade Archives release on Nintendo Switch is Mat Mania. It will be released on December 19th worldwide, and as usual, it will cost 6.99€ / £6.29 / $7.99 / 838 Yen. The Japanese version will offer an English language option. 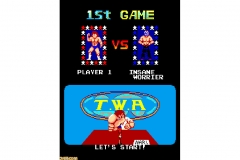 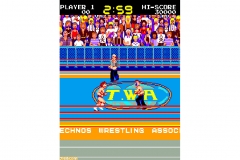 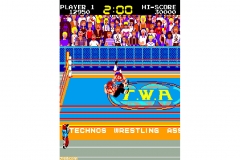 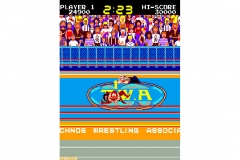 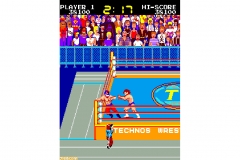 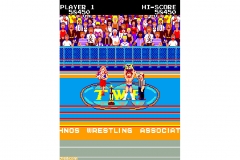 Arcade Archives Mat Mania (Switch – eShop) comes out on December 19th in Japan. The Upcoming Games page has been updated!

Here’s pictures of a set of Kirby hanafuda cards, releasing in January in Japan (price: 3 000 Yen): 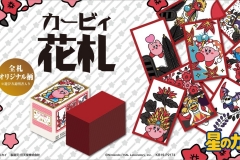 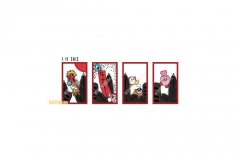 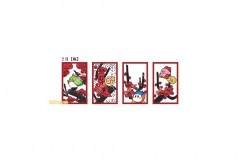 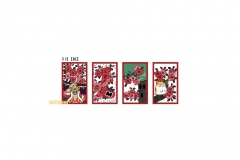 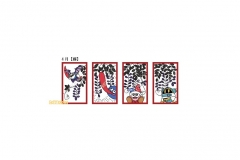 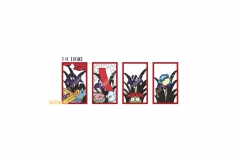 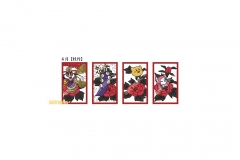 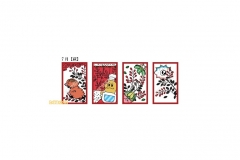 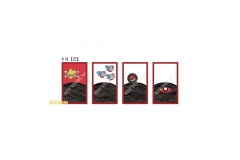 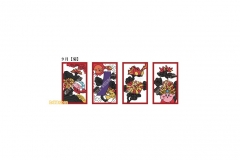 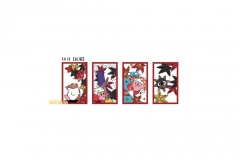 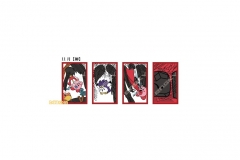 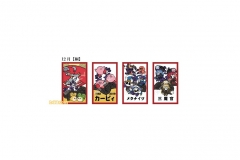 Plicy have announced their latest game for the Nintendo Switch: WWA Collection 2, releasing on December 19th in Japan (price: 1 500 Yen). 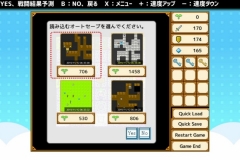 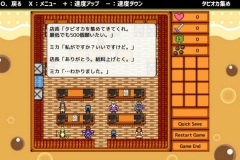 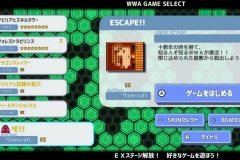 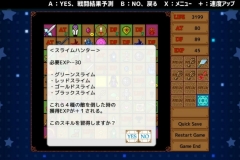 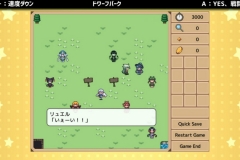 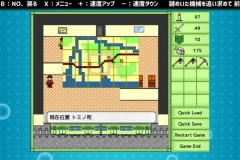 WWA Collection 2 (Switch – eShop) comes out on December 19th in Japan. The Upcoming Games page has been updated!

Heads up for players in North America looking for (another) 7 Day Trial for Nintendo Switch Online: you can redeem 100 Platinum Coins on My Nintendo in order to get one. This trial works even if you already used the one all users got when the service was launched, but not if you already have a running subscription (you will not get 7 extra days).

NB: you have until February 7th to redeem the Serial Code obtained via My Nintendo.

Here’s the preview video for the Holiday Tour, which is now live in Mario Kart Tour: