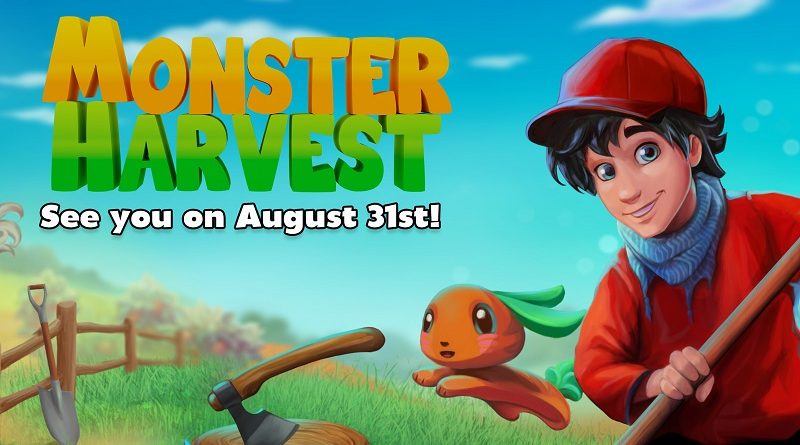 Merge Games have announced that Monster Harvest has been further delayed due to a “final development hurdle”. Fortunately, the delay isn’t too big a deal this time, for the game is now releasing on August 31st (it was previously slated for an August 19th release). 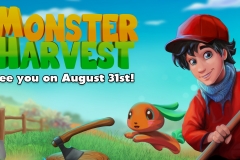 One-Eyed Lee and the Dinner Party

Ratalaika Games have announced that One-Eyed Lee and the Dinner Party will be released on August 27th in Europe and North America. 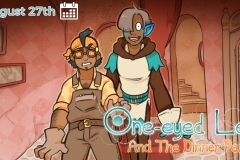 Harmonix have announced that even more DLC for FUSER will be released later today.