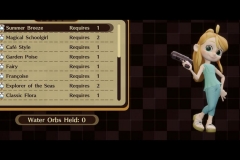 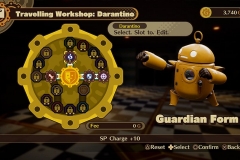 Already done with Darksiders Warmastered Edition and looking for some more Darksiders action on Nintendo Switch ahead of Darksiders Genesis? Then you can look forward to Darksiders II Deathinitive Edition, which is releasing on September 26th in Europe and North America. It will be available at retail and on the Nintendo eShop, and will cost 29.99€ / £26.99 / $29.99.

The war between Heaven and Hell is already menacing Earth. Awakened by the End of Days, Death, the second Horseman of the Apocalypse, is embarking on a quest to save the Earth and to redeem his brother’s name.

And here’s the list of improvements for this Deathinitive Edition:

Darksiders II Deathinitive Edition (Switch) comes out on September 26th in Europe and North America. The Upcoming Games page has been updated!

Here’s the recording of the latest livestream from Famitsu, showcasing AI: The Somnium Files (with Kotaro Uchikoshi as special guest):

Take-Two have shared a rather lengthy blog post for NBA 2K20, detailing the various improvements made to gameplay in NBA 2K20. Click here to check it out! 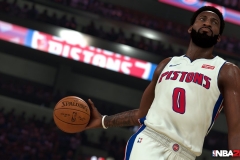 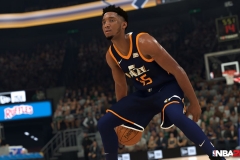 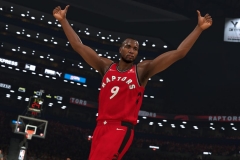 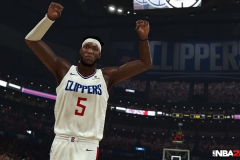 Here’s the latest video clip for Mario & Sonic at the Tokyo 2020 Olympic Games: