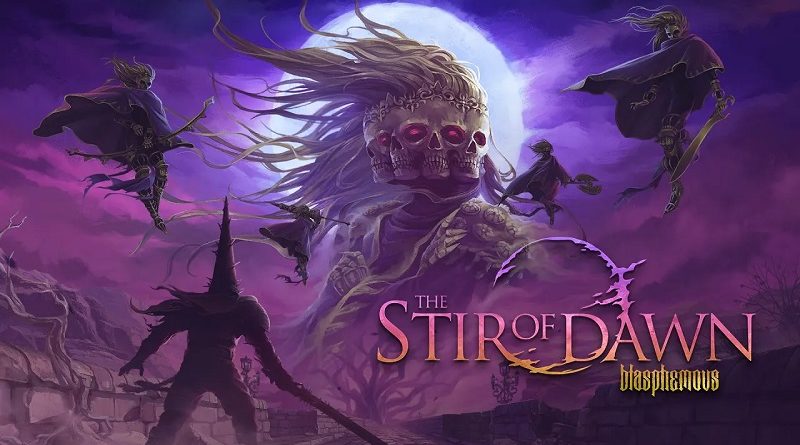 Today’s Daily news: Dokapon UP! Mugen no Roulette announced for the Nintendo Switch, but also…

Dokapon UP! Mugen no Roulette

Aquaplus have announced a game for the Nintendo Switch: Dokapon UP! Mugen no Roulette, to be released on December 10th in Japan. It’s a collaboration between Dokapon (a sugokoru-style board game with RPG elements) and the Utawarerumono series. It’s set in the world of that series, and features various iconic characters such as Haku, Hakuokon, Eruru, and more. 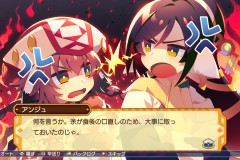 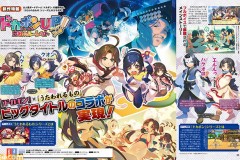 Dokapon UP! Mugen no Roulette (Switch) comes out on December 10th in Japan.

Proletariat have announced that Spellbreak will feature cross-platform progression on all 4 platforms at launch (Nintendo Switch, PC, PlayStation 4, Xbox One). In other words, you will be able to use your account to access your game progression, customizations, and stats from any platform!

Here’s the latest trailer for the game, showcasing cross-progression:

Spellbreak (Switch – eShop) does not have a release date yet.

This Is The Zodiac Speaking

Punch Punk Games have announced their latest game for the Nintendo Switch: This is the Zodiac Speaking, a single-player noir/psychological thriller developed by Punch Punk Games. It will be released on September 24th in Europe and North America. But before that, the game is getting a Kickstarter campaign in order to increase the scope of the game: the developers need $13 000. Click here to check out the Kickstarter page!

Here’s some videos (teaser trailers, gameplay, Dev Diary videos) for the game, along with some details, the list of key features, and some screenshots:

This is the Zodiac Speaking is a fact-based single-player noir/psychological thriller based on the story of Zodiac, one of the most famous never-caught serial killers. It mixes vintage ’70s California visuals and an original epic cinematic soundtrack with gameplay elements that include classic horror, investigation, stealth mechanics, and multiple endings to discover.  It offers two unique gameplay modes, one that blends storytelling with stealth action gameplay and the other (Detective Mode) that emphasizes immersive investigative storytelling.

Play as San Francisco journalist Robert Hartnell. Robert receives a mysterious phone call from the serial killer Zodiac who greets him with the infamous ‘hello, this is the Zodiac speaking’. This single event kicks off a series of events that will take Robert down a spiraling path toward confronting one of America’s most notorious killers and…his own past. 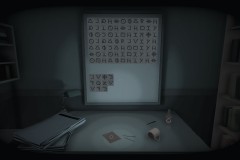 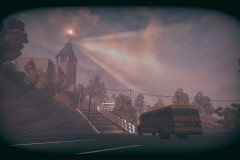 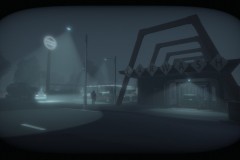 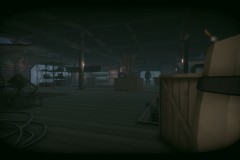 This is the Zodiac Speaking (Switch – eShop) comes out on September 24th in Europe and North America.

Akupara Games have announced a partnership with Spooky Doorway, which will result in the release of The Darkside Detective: Season 2 on Nintendo Switch in 2021.

Shake moths off your trench coat, splash some coffee on your sixth sense and tune back into season 2 of The Darkside Detective! A year has passed since the events of season one’s finale, but the paranormal rests for no one. The Darkside has been (un)dying to hear from you, will you answer the call?

The Darkside Detective: Season 2 (Switch – eShop) comes out in 2021 in Europe and North America.

Blasphemous: The Stir of Dawn

Here’s the launch trailer for The Stir of Dawn, the free DLC for Blasphemous (now available worldwide):