Taito is on a roll with Nintendo Switch announcements! Today, the company announced yet another game for the console: Groove Coaster Wai Wai Party!!!!, a rhythm game series available on smart devices and Arcade. It will be released this November in Japan, where it will cost 6 500 Yen + taxes.

Groove Coaster Wai Wai Party!!!! will feature a Party Mode (for up to 4 players), and will offer a control scheme using the Joy-Cons. It will feature over 100 songs, along with various collaborations with VTubers, Vocaloids, and even Touhou characters. 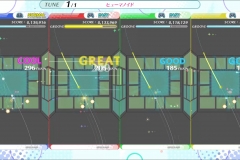 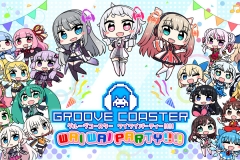 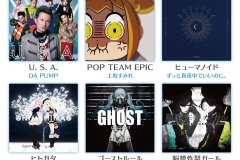 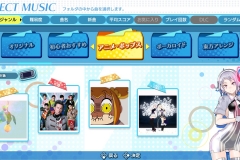 Groove Coaster Wai Wai Party!!!! (Switch) comes out in November in Japan. The Upcoming Games page has been updated!

Level-5 have announced that Yo-kai Watch 1 will be playable at the Tokyo Game Show, in the family area (open on September 14th and September 15th only). They also shared a couple of screenshots: 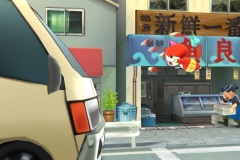 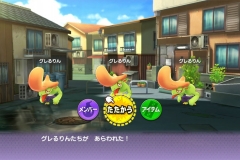 Here’s the covers of the Original Soundtrack Album for Daemon x Machina, which comes out on September 25th in Japan: 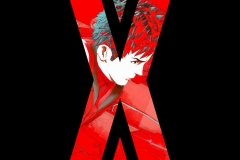 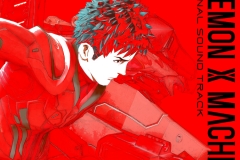 Earlier this week, Yacht Club Games made quite a lot of announcements for the Shovel Knight series. If you missed the presentation, no problem: you can check it out on YouTube right now! You can also check out this page for more details, including links to each individual set of announcements.

The Upcoming Games page has been updated with all the new dates and announcements!