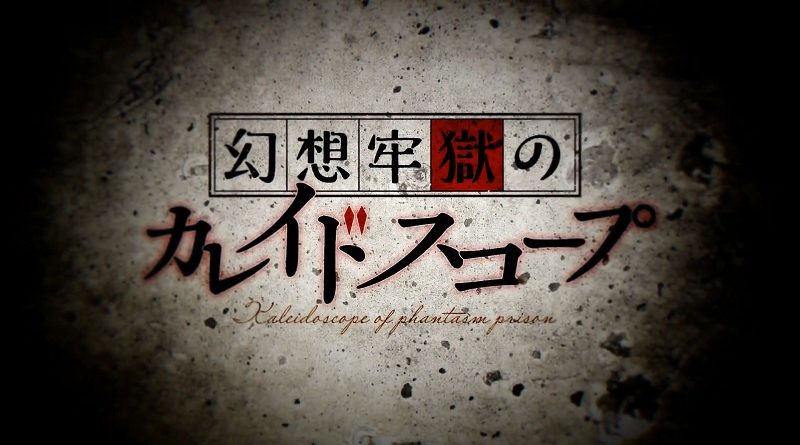 Entergram have announced that Kaleidoscope of phantasm prison will be released on December 17th in Japan.

Here’s the grand opening video for the game:

The Tracks Edition also includes the motorsport version of the following cars:

NB: the extra content from this edition is also available as DLC for those who already own a previous edition of the game.

Game Source Entertainment have announced that they will release Vampyr in Japan on November 26th. At retail, the game will be available in a Special Edition (price: 6 980 Yen + taxes), which includes the following: 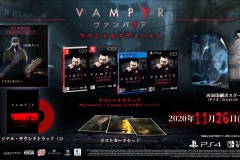 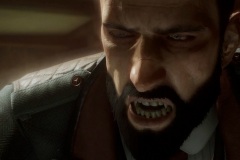 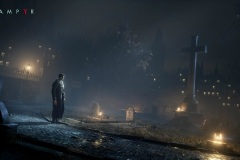 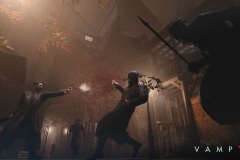 Vampyr (Switch) comes out on November 26th in Japan.

EXNOA have announced that they will release Saints Row IV: Re-Elected in Japan on November 26th (price: 3 980 Yen + taxes). 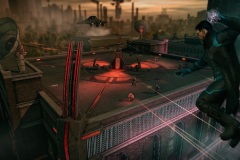 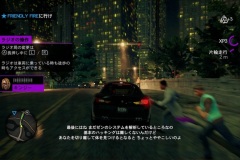 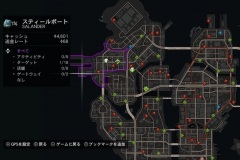 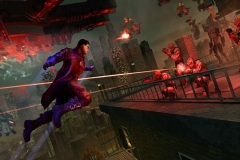 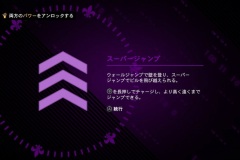 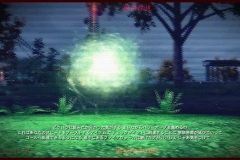 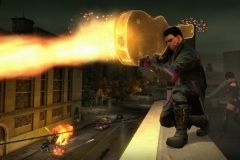 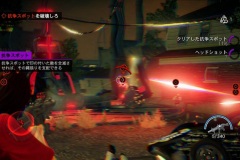 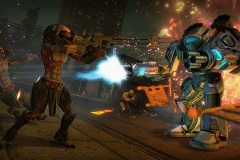 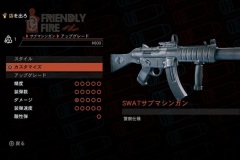