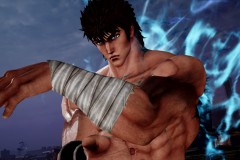 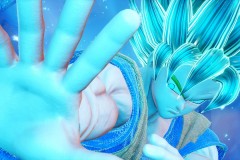 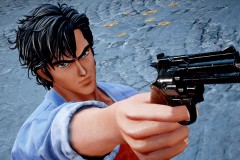 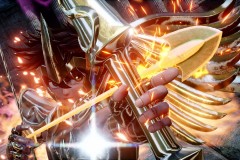 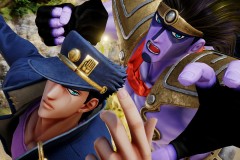 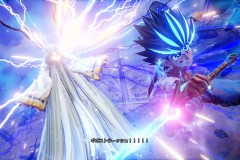 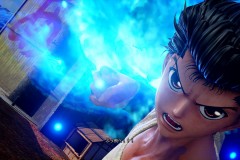 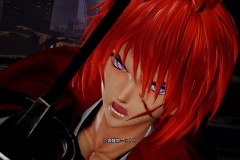 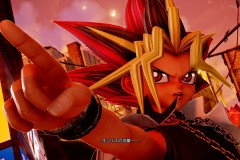 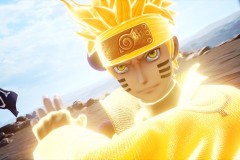 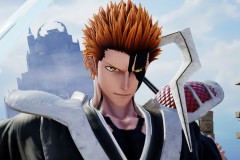 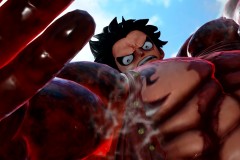 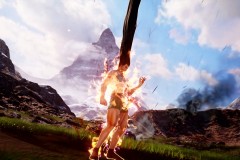 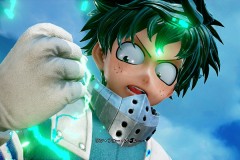 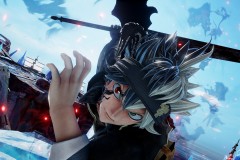 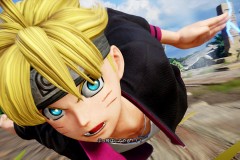 Here’s the latest video for WRC 9, along with a couple of screenshots: 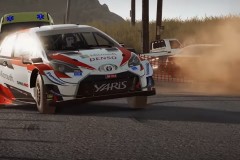 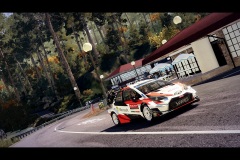 Atelier Ryza: Ever Darkness and the Secret Hideout

Koei-Tecmo have announced that total shipments for Atelier Ryza: Ever Darkness and the Secret Hideout have passed 500 000 units worldwide. As usual, no regional or platform breakdown is provided, but here’s a special illustration to celebrate that milestone: 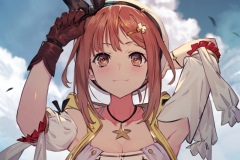 Warner Bros. Games and NetherRealm Studios have announced that the second character skin pack for Mortal Kombat 11: Aftermath, the Klassic Femme Fatale Skin Pack, will be released on August 28th in Europe and North America. It features the following skins for Kitana:

The 3rd skin pack, All Hallow’s Eve Skin Pack, will be released on October 8th.

Warner Bros. have announced that they will release the Fortnite: Last Laugh Bundle this Fall in Japan, where it will cost 3 300 Yen. 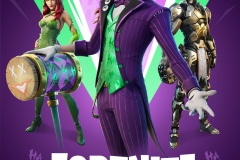 Fortnite: Last Laugh Bundle (Switch) comes out on November 17th in Europe and North America, and this Fall in Japan.