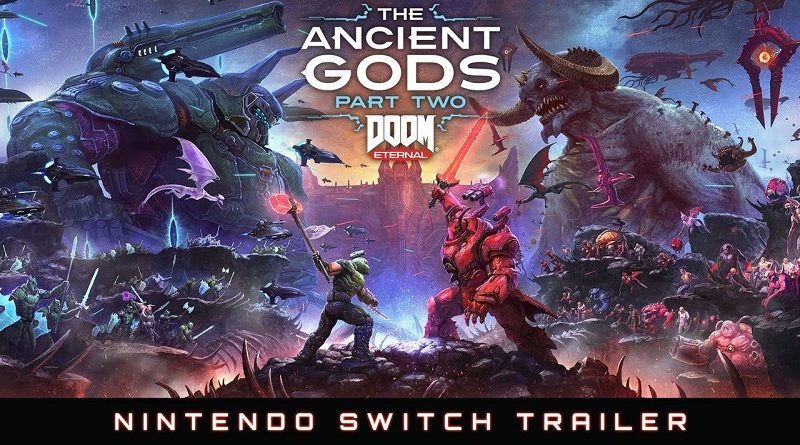 Today’s Daily news: Part Two of the Ancient Gods expansion for Doom Eternal to be released next week on Nintendo Switch, but also…

Bethesda have announced that Part Two of the Ancient Gods expansion for Doom Eternal will be released on August 26th on Nintendo Switch.

Here’s the recording of the segment dedicated to The Elder Scrolls V: Skyrim from this year’s Quakecon, detailing how the iconic opening of the game was created:

Nippon Ichi Software have announced that they will release Darkwood in Japan on September 2nd, where it will cost 1 650 Yen. 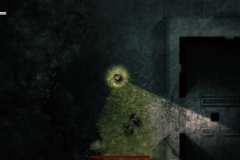 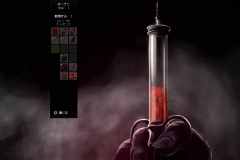 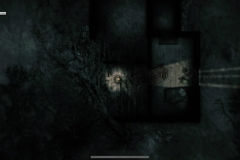 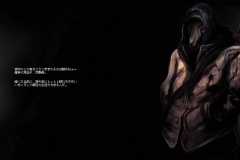 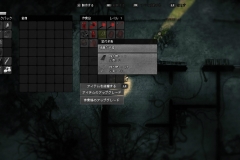 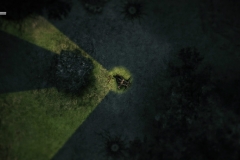 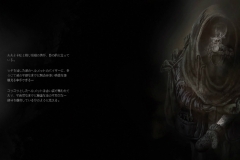 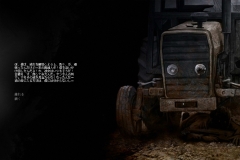 Darkwood (Switch – eShop) comes out on September 2nd in Japan.