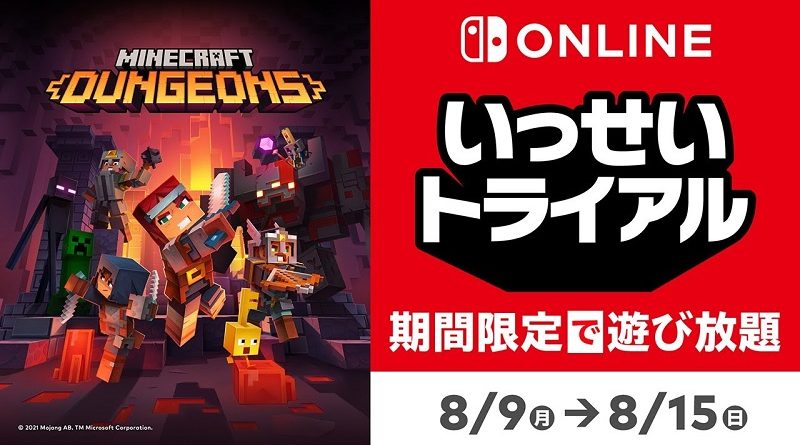 Strictly Limited Games and ININ Games have announced that Clockwork Aquario is to get a Japanese release. It will launch this Winter (2021), and will be available at retail and on the Nintendo eShop. 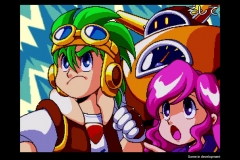 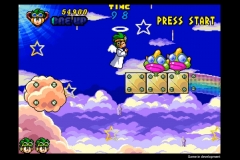 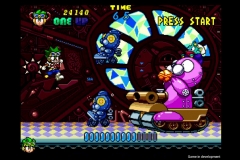 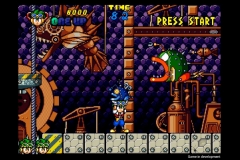 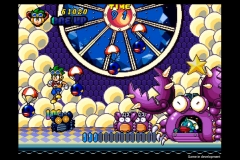 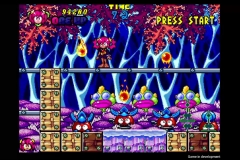 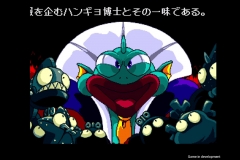 Clockwork Aquario (Switch) does not have a release date yet, but is slated for a Winter 2021 release in Japan.

Nintendo have announced the latest Game Trial for Nintendo Switch Online subscribers in Japan: Minecraft Dungeons. The full version of the game will be playable for free from August 9th to August 15th. However, there won’t be a sale running alongside the Game Trial this time!