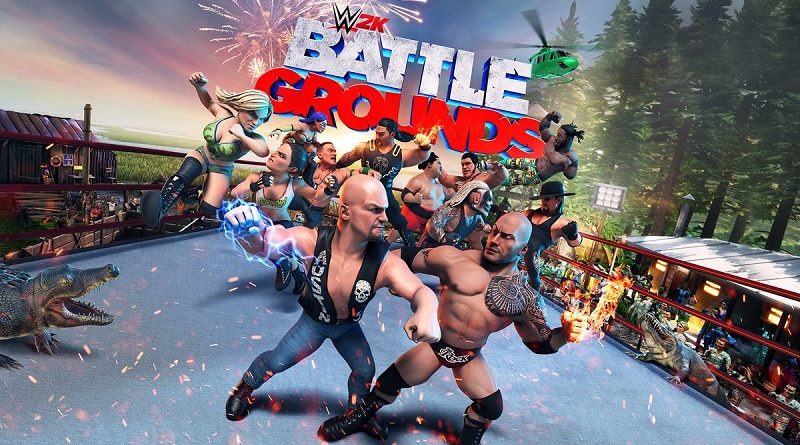 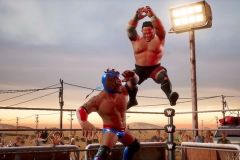 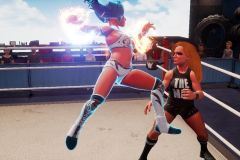 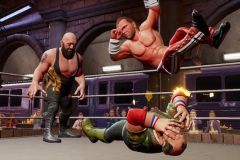 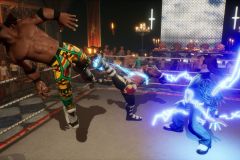 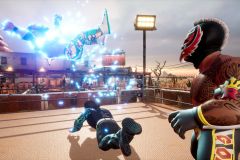 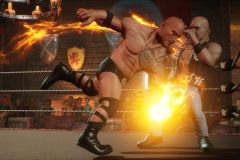 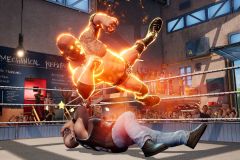 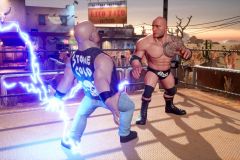 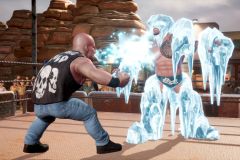 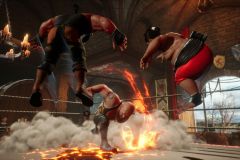 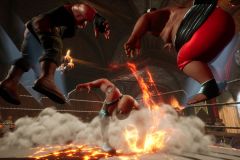 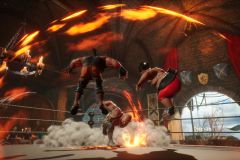 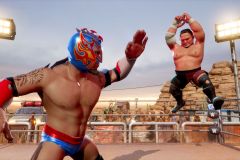 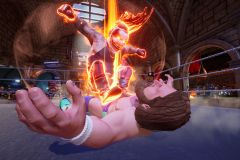 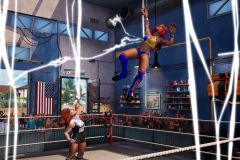 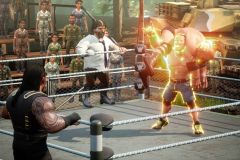 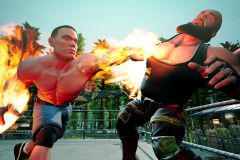 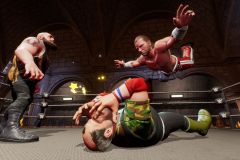 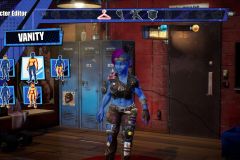 RetroMania Wrestling (Switch – eShop) comes out this Summer in Europe and North America.

PQube have announced their latest game for the Nintendo Switch: Fallen Knight, a side-scrolling action platformer developed by FairPlay Studios. It will be released in Q1 2021 in Europe and North America.

Fallen Knight is a futuristic knight’s tale that lets gamers play as a descendant of the great Lancelot in King Arthur’s tale. Players will take on the role of Lancelot the 49th in a futuristic setting, facing off against six unique enemy heroes with a dark past of their own. Lancelot must save his city from an evil organization, The Purge, that intends to reveal the ‘truth’ of what is hidden below the city. His journey will not only shine light onto the secrets hidden in the dark but also challenge what it truly means to be a knight.

Fallen Knight (Switch – eShop) comes out in Q1 2021 in Europe and North America.

Forever Entertainment have announced that Ultimate Fishing Simulator will be released on August 27th in Europe and North America. Pre-orders will go live on August 20th.

Ultimate Fishing Simulator is a comprehensive fishing simulator which allows using various techniques, in different places around the world! Select the appropriate equipment and bait, cast your line and wait for a bite. Success is guaranteed! An enormous quantity of rods, reels, baits and lines are waiting for you to discover. Discover places around the world and various fishing techniques. Catch fishes and sell, release, or stuff them. The choice is yours! 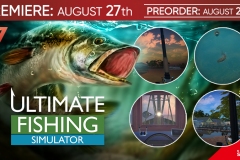 Game Source Entertainment have announced that they will release Radical Rabbit Stew in Japan this September. It will cost 1 998 Yen + taxes. 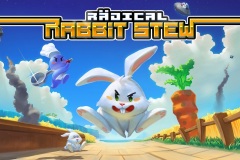 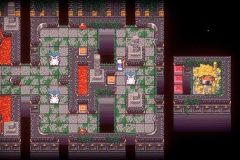 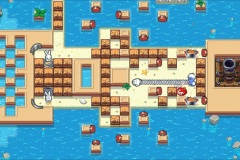 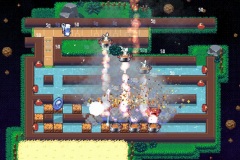 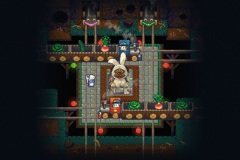 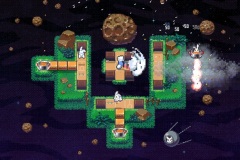 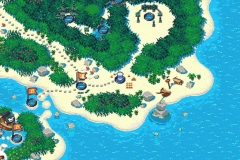 Ratalaika Games have announced that Ultra Hat Dimension will be released on August 20th in Japan.