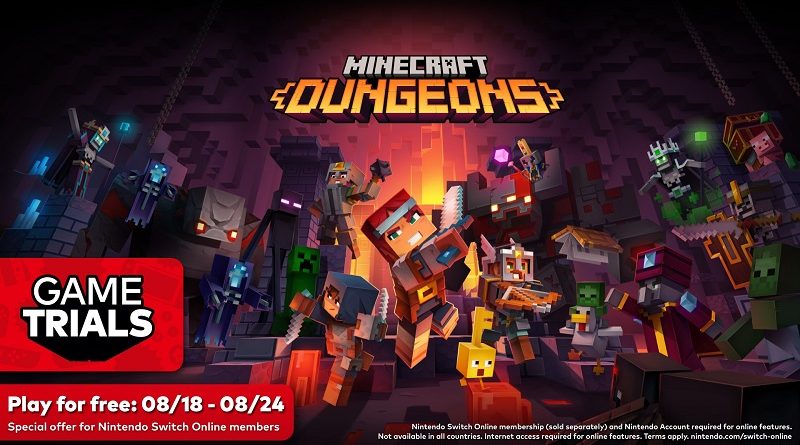 Nintendo have announced that the Game Trial for Minecraft Dungeons will also be offered in North America. From August 18th to August 24th (same as Europe), Nintendo Switch Online subscribers will be able to try out the full version of the game. 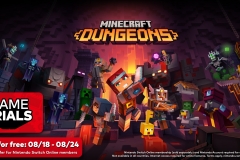 The Pokémon Company have announced that a new Pokémon is coming to Pokémon Unite on Wednesday (August 18th): Blissey.

Pokémon Unite (Android, iOS) does not have a release date yet, but is slated for a September release worldwide.