Here’s the latest trailer for Mad Rat Dead, offering an early taste of the game’s soundtrack:

Here’s the latest videoi for Descenders:

Descenders (Switch) does not have a release date yet.

Game Source Entertainment have announced that they will release Vampyr in Japan this Fall. It will cost 6 980 Yen + taxes.

Here’s a trailer and some pictures (including the boxart): 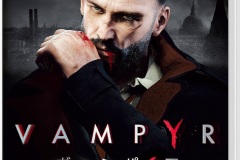 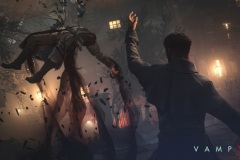 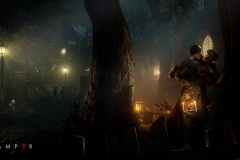 Vampyr (Switch) comes out this Fall in Japan.

Warner Bros. have announced the release of yet another Fortnite bundle at retail for the holiday season. Introducing Fortnite: The Last Laugh Bundle, releasing on November 17th worldwide. It will also be available on the Nintendo eShop. 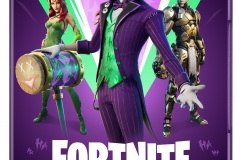 Fortnite: The Last Laugh Bundle (Switch) comes out on November 17th in Europe and North America.

Here’s a Tips & Tricks video for Story of Seasons: Friends of Mineral Town: