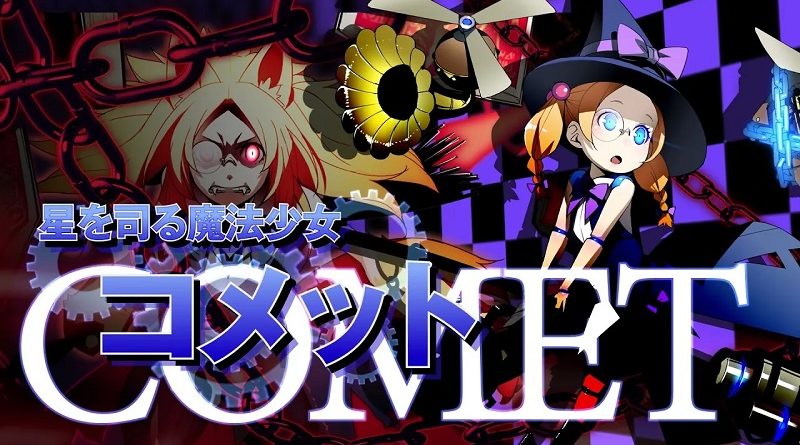 DMM Games have announced their latest game for the Nintendo Switch: Touken Ranbu Musou, a Warriors game based on the Touken Ranbu Online game. Unfortunately, no release date/window yet: all we know is that it will be released on Nintendo Switch. It will feature 15 swordsmen (divided in 5 units). 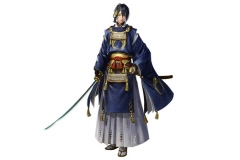 Touken Ranbu Musou (Switch) does not have a release date yet.

Sonic Powered have announced their latest game for the Nintendo Switch: Akumu no Youkai Mura. It will be released on August 19th in Japan, and it’s now available for digital pre-order for 960 Yen (regular price: 1 600 Yen). It requires only 250MB of free space. 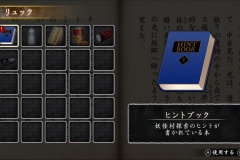 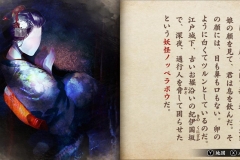 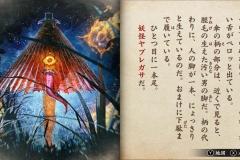 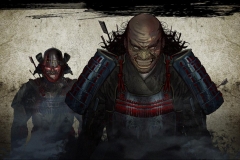 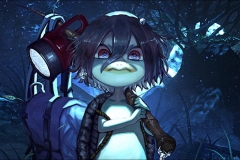 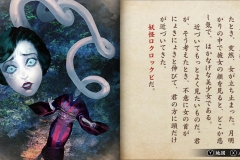 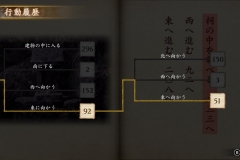 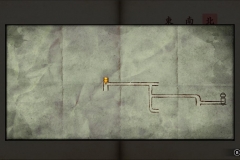 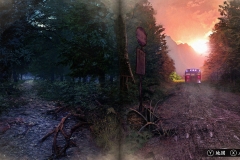 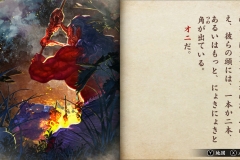 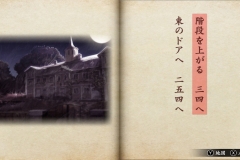 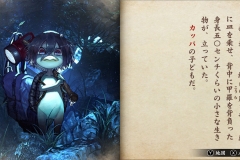 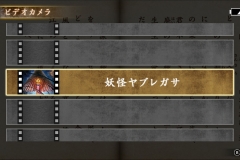 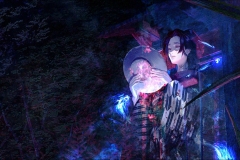 Akumu no Youkai Mura (Switch – eShop) comes out on August 19th in Japan.