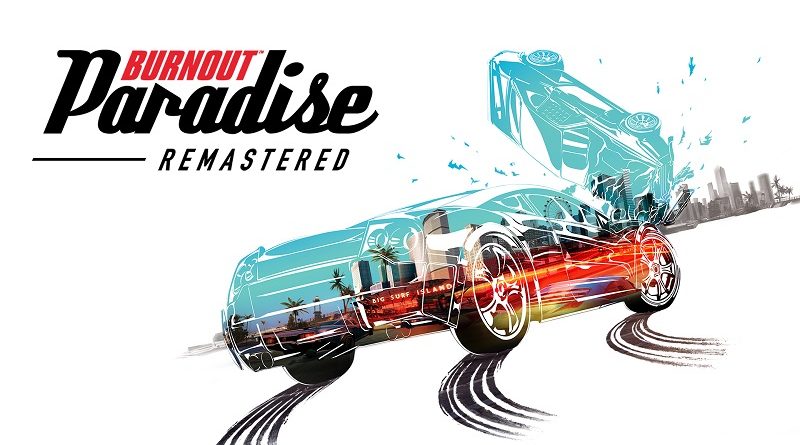 Electronic Arts have announced that Burnout Paradise Remastered will be released on June 19th in Europe and North America. It’s now available for pre-purchase on the Nintendo eShop.

Here’s the list of key features and some screenshots: 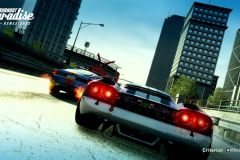 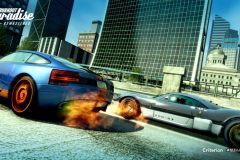 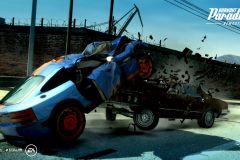 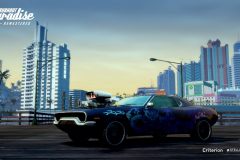 Burnout Paradise Remastered (Switch) comes out on June 19th in Europe and North America. The Upcoming Games page has been updated!

Badland Publishing have announced their latest game for the Nintendo Switch: Oniria Crimes, developed by cKolmos Games. It will be released on October 30th in Europe and North America.

The plot of Oniria Crimes takes us to a dystopian future in which human beings have managed to colonize the sphere of dreams, which has allowed the construction of the first dream city, Palace of Desires, a changing megalopolis where the dreams of all humanity converge. Most dreamers have been grouped into guilds, and the biggest of them all, the Triple Star, has ruled the Palace of Desires since its founding under the iron fist of its leader, Tiberius.

The popularization of De La Llave method among humanity caused the massive arrival of dreamers to the Palace of Desires, who demanded a change in the management of the megalopolis, which has led to the first call for elections. And as if the situation were not tense enough, a series of mysterious crimes are about to break the already delicate balance of power between the different guilds.

The Rounders, an organisation dedicated to ensuring order and justice, and totally independent and unconnected with the guilds, has mobilised its agents to locate and arrest the perpetrators of these crimes, before chaos breaks out in the Palace of Wishes.

As one of the Rounders, you’ll have to travel to the dream plane and investigate the scene of every crime, questioning the most unusual witnesses you’ve ever seen in a video game – the objects in every room. In the world of Oniria, the objects have a voice and personality of their own, and their statements will help you locate the main suspects and find out their possible motives for committing each murder.

Don’t get carried away with your prejudices, investigate every piece of evidence, and contrast witness statements until you find the one you think is the perpetrator of the crime. You may or may not be right.

The dazzling universe of Oniria Crimes has been recreated through voxels, in 3D environments that you can investigate from different angles to not lose a clue or a witness. As you solve each crime and interrogate each object, you’ll learn more about this ambitious transmedia universe, which will soon be joined by more video games, as well as two novels.

Oniria Crimes (Switch – eShop) comes out on October 30th in Europe and North America. The Upcoming Games page has been updated!

Here’s the Japanese trailers for Gunpowder on the Teeth: Arcade, Grab Lab, and Diggerman, now available in Japan: