Aksys Games have announced their latest game for the Nintendo Switch: Tin & Kuna, a 3D puzzle platformer developed by Black River. It will be released this Fall in Europe and North America.

Best friends Tin and Kuna are messing around one day when they discover a mysterious orb. Kuna accidently cracks it open—oops!—unleashing evil spirts who take possession of poor Tin. Kuna will need all his speed and skill to rescue Tin, and together they must rebuild the orb and contain the chaos terrorizing their tiny planetoid.

Tin & Kuna (Switch – eShop) comes out this Fall in Europe and North America. The Upcoming Games page has been updated!

Experience have announced their latest game for the Nintendo Switch: Yomiwosakuhana, a Dystopian RPG. It will be released this Winter in Japan. 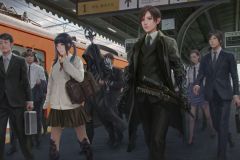 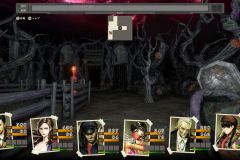 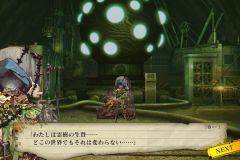 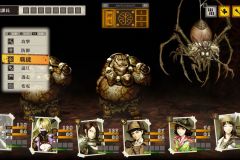 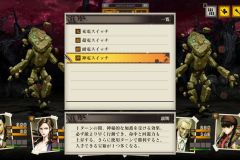 Yomiwosakuhana (Switch – eShop) comes out this Winter in Japan. The Upcoming Games page has been updated!

“Who of the lives in the light of day knows of the depth of the night’s shade?”
“Mein Fräulein, did you get that from a philosopher, or one of your novels?” 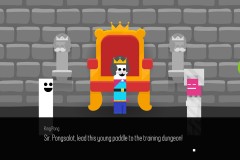 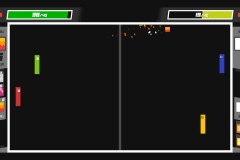 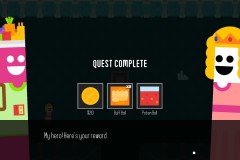 Pong Quest (Switch – eShop) comes out this Spring in Europe and North America.

Chorus Worldwide have announced that they are bringing Never Give Up to Japan. No release date yet, but here’s a trailer:

Never Give Up (Switch – eShop) comes out later this year in Japan. The Upcoming Games page has been updated!

Selma and the Wisp

Here’s the launch trailer for Selma and the Wisp, now available in Japan:

Intelligent Systems have announced that Fire Emblem 0, the second Fire Emblem Trading Card Game, will end later this year with the release of the 22nd Booster Pack on October 1st in Japan. It was launched 5 years ago, back in 2020, and unfortunately, it was never localised.

More details (in Japanese) can be found on this page.

Finally, here’s the recording of the latest livestream for Fire Emblem 0:

Here’s the preview video for the latest Doctor and Assistant in Dr. Mario World, now available: