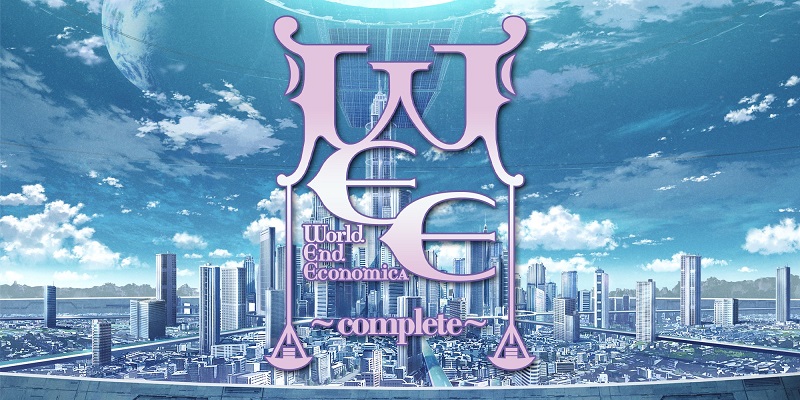 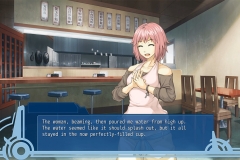 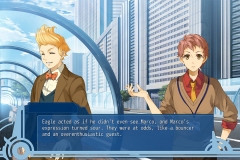 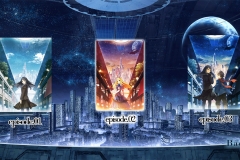 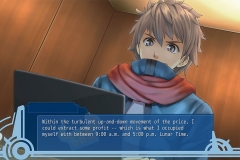 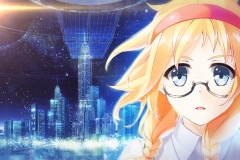 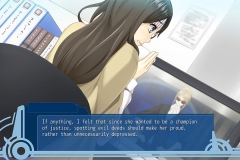 Here’s the latest trailer for The Caligula Effect 2:

In The Caligula Effect 2, a virtuadoll named Regret has created the world of Redo in order to save people from their past regrets by unknowingly imprisoning them in a simulation. However, this “paradise” is shaken to the core when a virtual idol named χ breaks into Regret’s virtual reality and restores a high school student’s memories of the real world. In order to escape Redo, they re-establish the Go-Home Club, a resistance group that seeks to fight against Regret and break through to the real world!

The Caligula Effect 2 (Switch) comes out on June 24th in Japan. No release date for Europe and North America yet, but the game is slated for a Fall release.

Behaviour Interactive have announced that Chapter 20 of Dead by Daylight will feature a collaboration with the Resident Evil series. The full reveal will be on May 25th. The chapter will launch sometime in June.

In the mean time, here’s a teaser trailer:

Wonder Boy – Asha in Monster World (Switch) comes out on April 22nd in Japan. No release date for Europe and North America yet, but the game is slated for a Q2 2021 release.

Goblinz Publishging have announced that they will release Legend of Keepers in Japan on April 30th. It will cost 1 999 Yen, and this version will offer an English language option. 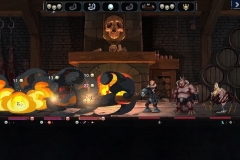 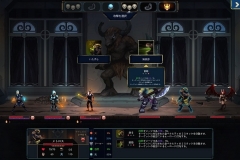 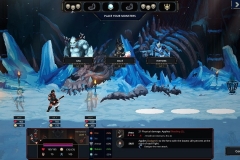 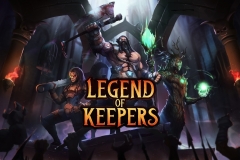 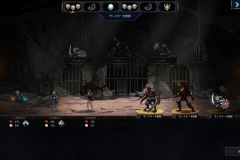 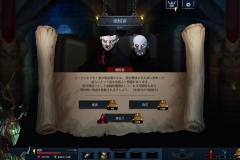 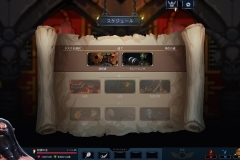 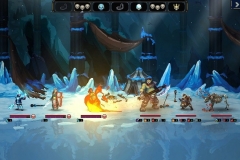 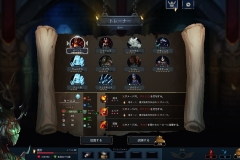 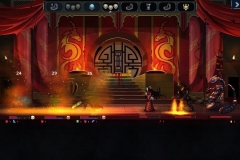 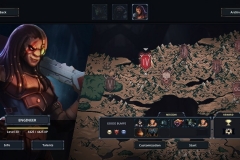 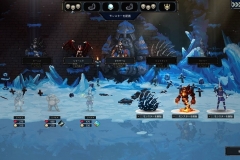 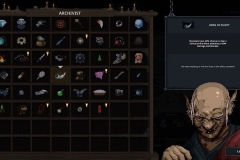 Legend of Keepers (Switch – eShop) comes out on April 29th in Europe and North America, and April 30th in Europe.

Bandai-Namco have announced a partnership with the LFP (the French professional football league) that will see the addition of Ligue 1 Uber Eats jerseys to Captain Tsubasa: Rise of New Champions. There will be two versions of the jerseys: Home (available simply by connecting online during the distribution period) and Away (available via Online Challenges).

The jerseys will be distributed in two waves:

Don’t worry if you miss the distribution periods: there will be additional ones at a later date.

Here’s a promo video for the collaboration: